Animal feed will also be cheaper and savings could be passed on to consumers. 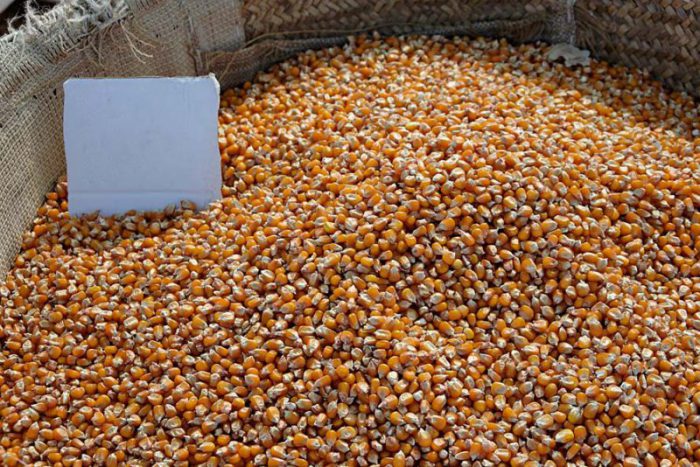 Despite South Africa’s bleak macro-economic outlook and political turmoil, there is at least one thing consumers can smile about – food is set to become cheaper thanks to a record-breaking maize harvest estimated for this year.

South Africa was expected to harvest 15.969 million tons of maize this season, breaking the 1981 record of 14.656 million tons.

The record crop, according to the Crop Estimates Committee (CEC), was attributed to improved weather conditions across the maize belt, which boosted yields and doubled last year’s harvest.

Economists predict that this will significantly bring down food prices by next year.

Grain SA economist Wandile Sihlobo said that this year’s harvest would carry the market well into next year, which would ease the pressure on food inflation in 2018.

Last year, the country was forced to import about 5 million tons of maize because of a devastating drought, and while livestock farmers continue to feel the pinch, crop farmers were slowly recovering, according to Sihlobo.

“We are getting a big crop, but a large part of that is white maize, so we are not serving a lot of markets where we can sell it or export it, which means we will be sitting with a lot of stock.

“Of the 15 million tons we are predicted to produce, 60% of that is white maize. Ideally, we were going to export a lot of that white maize – at least 2 million tons of it – but we can’t really do that because of the weak demand in external markets.

“So, we will be left with higher stock that will be carried out into next year from now until around April 2018. Food inflation has been at a lower level generally with an estimated overall inflation of 7.4% year-on-year.”

This would not mean cheaper steak and chops just yet.

The maize harvest could be a good thing for livestock farmers in the long run, he said, because farmers used maize to feed their herds.

A large proportion of livestock farmers’ input costs went to feeding the animals so there would be a significant drop in input costs.

This, he concluded, could mean there would be room to adjust meat prices, or at least to keep them stable. Meat prices were most likely to stay the same, however, at least for now.

“The reason for that is the livestock industry has not fully recovered from the recent drought and it takes about three to five years for a livestock farmer to fully recover from a setback like that, depending on the exposure to capital and the rebuilding of the herds.

“So the money that consumers will be saving because of the maize affecting the food prices will likely be spent on meat,” said Hlomendlini. 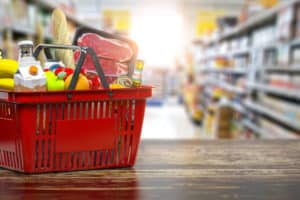 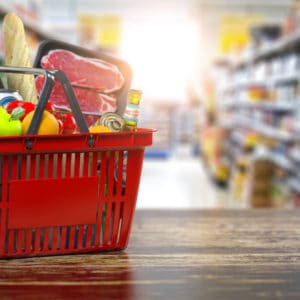 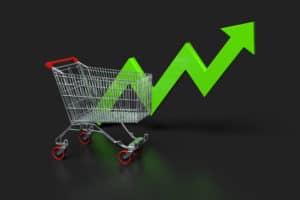 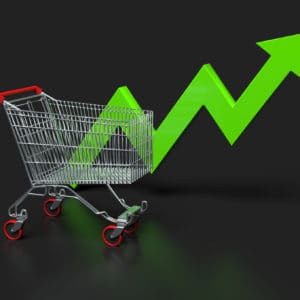 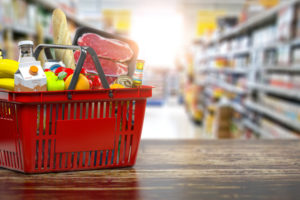 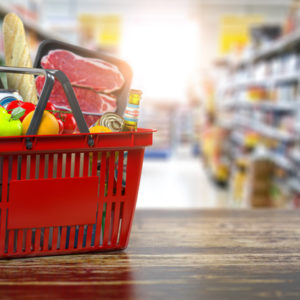