SA National Taxi Association Council in Tshwane says it's not involved in the planned protest by a small group of disgruntled drivers. 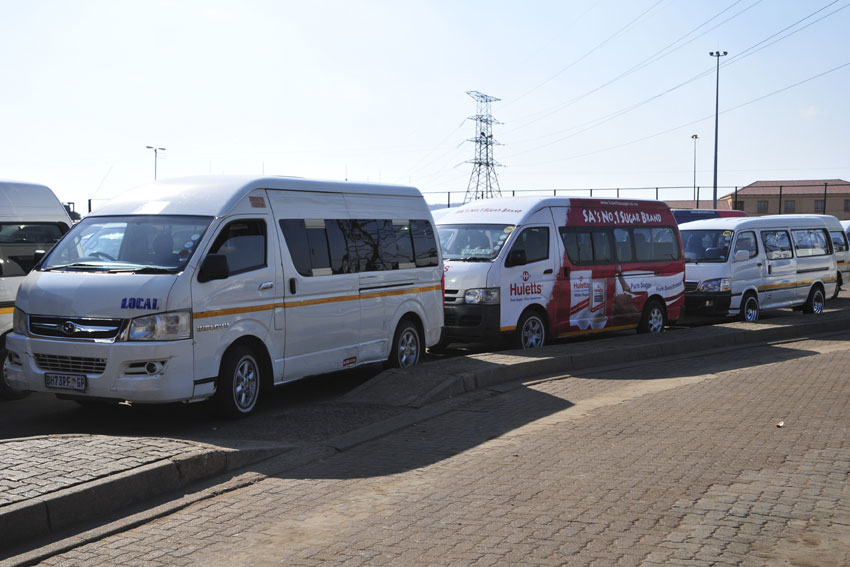 Taxi owners have distanced themselves from an illegal strike by the Democratic Taxi Workers’ Union of SA (Detwusa), which was scheduled to affect large parts of Pretoria today.

This after the Tshwane Metro Police Department (TMPD) received notices of possible protest action by taxi drivers, who had planned to gather in areas such as Soshanguve, Mabopane, Ga-Rankuwa, Atteridgeville, Mamelodi, Ekangala and Centurion before proceeding to the Union Buildings.

But the SA National Taxi Association Council Greater Tshwane Regional Taxi Council said it was not involved in the planned protest, which involved a small disgruntled group of drivers.

Spokesperson McDonald Makata said the council heard rumours about the strike but said the protest was called off after the council met with law enforcement officials last week.

“To start with, the strike was not organised by the taxi industry but by only a certain percentage of disgruntled drivers who wanted to protest. I don’t know why they are disgruntled as they never sent anything to us.”