SA has been wondering who the perpetrator is, and new CCTV footage may just provide the answer. 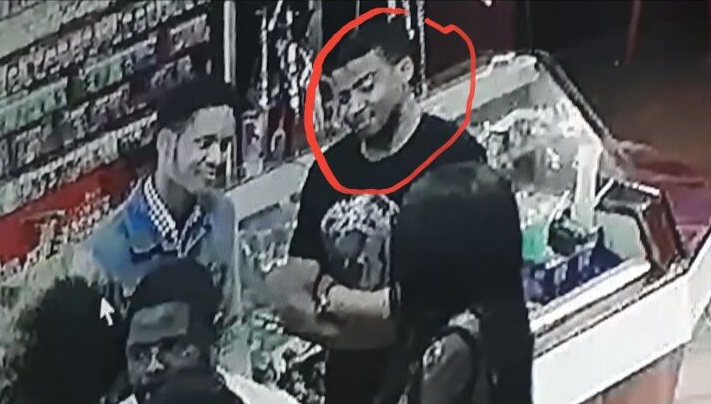 Video footage captured outside the Hatfield Plaza and 24-hour food outlet Uncle Faouzi allegedly shows the face of a young man who urinated on a sleeping parking attendant at the weekend.

The Citizen obtained a clear image of the man who is allegedly behind the disturbing incident, which has caused outrage on social media. He had heretofore not been identified.

A Twitter user, @globetrottersa1, shared a video clip taken from his cellphone, where he recorded the man standing over the parking attendant and urinating on him on Saturday morning.

The SA Human Rights Commission spokesperson Gushwell Brooks reacted to the shocking video by saying: “The video is disturbing and appears to be a violation of two rights within the Bill of Rights: dignity, section 10, as well as freedom and security of the person, section 12.

“Once the perpetrator is identified, the matter can be reported to the police on a charge of assault and the commission can also be approached to investigate,” Gushwell explained.

In the CCTV footage taken from outside Uncle Faouzi, the man, dressed in a black T-shirt, khaki pants and red takkies, is seen jumping over a barricading fence to stand beside the parking attendant. He is seen swaying side to side as he urinates over the sleeping man.

The witness, who wished to remain anonymous, recorded the incident as the footage could be used as evidence should the matter go to court, he explained. He said he confronted the man, but was threatened.

“The man and his drunk friends threatened me and, at that moment, the best thing to do was to just leave it at that and hope the story would have an impact on Twitter.”

Management of Uncle Faouzi told The Citizen yesterday they would assist in identifying the man responsible for the “inhumane” act.