Kimi Makwetu is unable to confidently say if only R4.4bn was wasted, while President Zuma's office has confirmed he will announce the new board soon. 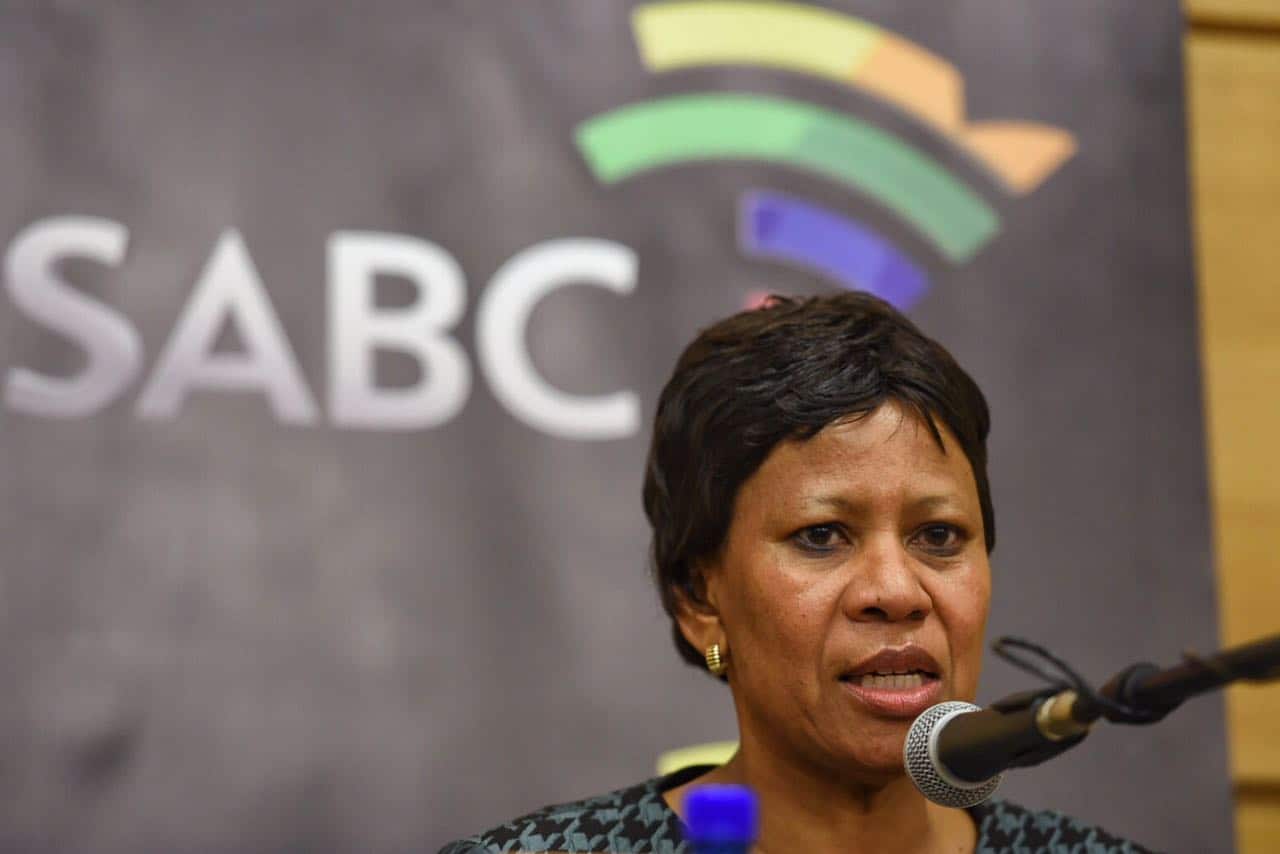 The South African Broadcasting Corporation (SABC) tabled its 2016/17 annual report in parliament yesterday, and it has very little good news for stakeholders.

The auditor-general not only warned that in terms of its going concern status it was commercially insolvent, it also raked up an adverse audit opinion and recorded a loss of R1.1 billion. For the previous financial year, the figure was R593 million.

An adverse opinion is a professional opinion made by an auditor indicating that a company’s financial statements are misrepresented, misstated and do not accurately reflect its financial performance and health.

Almost 10 years ago to the date, the public broadcaster was almost R950 million in the red, a situation that took it almost five years to remedy. According to The Business Day, it is now facing its worst financial crisis, and National Treasury is considering its request for a R3-billion guarantee.

There are growing concerns that should it fail to secure the guarantee, the public broadcaster may collapse. The financial losses were partly attributed to axed former COO Hlaudi Motsoeneng’s controversial 90% local content policy. The interim board immediately reversed the directive upon taking office.

Auditor-general Kimi Makwetu has also identified loss in revenue streams such as TV licence fees collection as erratic. “In the past three years, there has been a decline in revenue, and an increase in expenditure, which led to the entity being in the net loss position in the past two years.”

“The decline in revenue and cash collection has put the cash reserved and the entity under pressure,” Makwetu wrote and also criticised the corporation’s management for failing to implement adequate internal control systems to identify and record all irregular expenditure in the current and preceding years.

Makwetu explained that this resulted in understating irregular expenditure.

Interim board chairperson Khanyisile Kweyama, who got the nod in the recent shortlisted board currently awaiting President Zuma’s approval, concurred.

“We also saw mismanagement of the corporation’s finances at terrifying magnitudes, resulting in its inability to settle debts as they fall due. At the same time, those tasked with leadership of the corporation were reluctant to admit to the glaring crisis, preferring to draw up a corporate plan that did not address operational, reputational and financial realities of the SABC,” Kweyama wrote.

Meanwhile, with the interim board’s term having expired on the 26th of September Presidency spokesperson Dr Bongani Ngqulunga denied speculation that President Zuma is deliberately frustrating the process by not announcing the new board. In terms of legislation, the president has to approve the shortlist finalised by parliament.

“Due to the president’s heavy schedule during the month of September, the shortlisted names of the new board members are part of the workload that that the president is currently clearing out. An announcement in this regard will be made as soon as the president has applied his mind and constitutional checks and balances,” Dr Ngqulunga said to The Citizen in a telephonic response.

Mkhwebane clears Mahumapelo of wrongdoing in R1.5m 'gift' to Zuma
5 hours ago
5 hours ago

Mkhwebane clears Mahumapelo of wrongdoing in R1.5m 'gift' to Zuma
5 hours ago
5 hours ago