Natasen said the join venture he led was never aware the tender has been challenged until cited as as respondents and argues Sutcliffe is bitter as his company lacks BEE credentials. 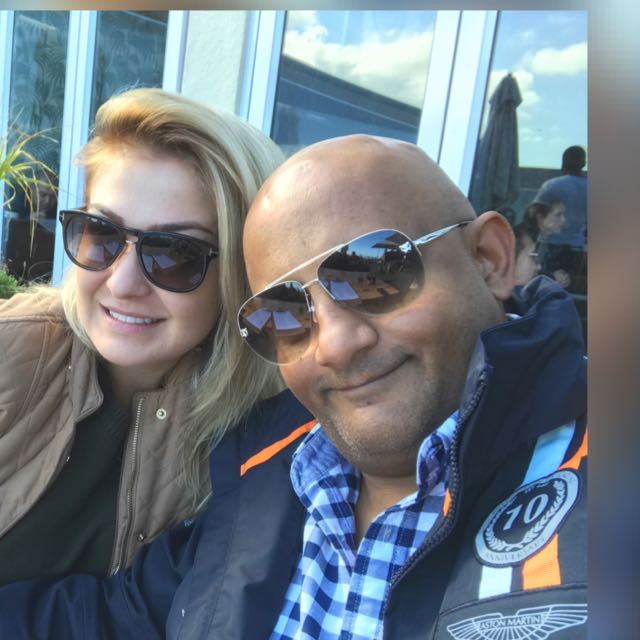 Vivien Natasen, the CEO of the lead partner in a joint venture called Neo Solutions-SSM Attorneys and whose tender to conduct “institutional review” was cancelled, has denied accusations that the R29-million price tag was inflated.

“This is a bold, unfounded statement which we disagree with. You would note that several competent firms tendered for the project, with proven track records, including several large accounting and advisory firms,” Natasen said in response to CityInsight’s Mike Sutcliffe’s assertion that the work couldn’t have cost more than R10 million.

Natasen also contradicted Christo Marais’ statement that they were informed and agreed to the cancellation. “We were not requested to, nor did we ‘agree’ to the cancellation of the tender. This, by the nature of the process, was out of our hands.”

He vehemently denied claims that not only was the tender irregularly awarded, but that mayor Herman Mashaba and his entourage of administrators met him before the awarding stage.

“This is untrue. We were advised by Christo Marais on 10 July 2017 that we were the preferred bidder, and that there was urgency to conclude the initial phase of the level 1 and 2 structure for the institutional review for Council by 31 August, in line with the requirements of applicable legislation.

“We were subsequently introduced to the mayor on the 11 July 2017, which was the first ever that many of the team members including myself  had met him and/or his administrative team. We cannot comment on the regularity of the tender award, particularly with regard to the decision making process of the City,” Natasen said.

Natasen said himself, together with his partners, were never aware of any deviation of the city’s policy and that the tender process may have been compromised. He said the city misled them when they were told the tender process had only been reviewed for a “probity check” and the tender letter award issues thereafter.

He said they only became aware that there could be a “challenge” when they were cited as respondents in a court challenge brought by Sutcliffe that the city.” He says it was at this point that they became suspicious that the city may not have complied procedurally with its own procedures.

“After consultation with with our legal advisers, we elected to submit a notice to abide by the court’s decision, subject to our rights being reserved should our joint venture be prejudiced in any way,” he wrote to The Citizen.

“It would also be possible that CityInsight is aggrieved that a BEE consortium had secured this bid. As far as we can see, the directors of CityInsight are two white persons. Our tender response comprised over 90% HDIs [historical disadvantaged individuals].”