Psychiatrist’s letter his mother, Hope Zinde, indicated a relapse into psychotic depression in 2016. 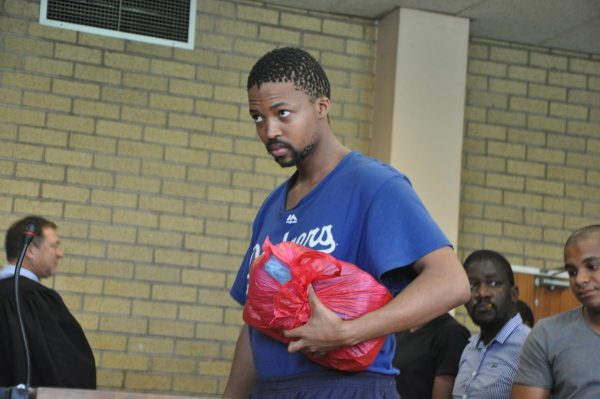 The trial of Mark Zinde, who is accused of murdering his mother, former SABC board member Hope Zinde, has been postponed to next week in the High Court in Pretoria.

Zinde was previously referred for mental observation at the Weskoppies Psychiatric Hospital. But a report by a panel of experts will only be put before court during his next court appearance.

His maternal aunt, Desiree, applied to have him referred for observation to determine if he suffered from any mental illness, could contribute to legal proceedings and had been able to distinguish between right and wrong and to act accordingly at the time of the incidents.

He is accused of murdering his mother in June last year and attempting to murder his father, Dr Lebohang Manote, while out on bail a few months later.

His aunt described in an affidavit how she had seen him changing from a vibrant, happy head boy at school to a withdrawn recluse who refused to eat or leave his room. She said her sister was temperamental and had pushed her son to succeed, but she was also very private and that they only realised after her death that she was suffering from depression and had been hiding her greatest challenges from them.

After her sister’s death, they discovered a letter from a psychiatrist indicating that her nephew had been hospitalised in 2014 for depression with psychotic features, but stopped his medication and had a relapse in April 2016.

The letter said Hope Zinde had complained her son locked himself in his room, was not sleeping or eating and was very aggressive and violent when she tried to help him. She felt he was a danger to himself and other people, including her, and needed to be admitted to a mental institution as an involuntary patient.

Zinde said her sister had asked Mark’s father, a medical doctor, on numerous occasions to help her without success. She said it was clear from his outbursts in court and his bizarre behaviour in prison, where he talked to no one, slept under his bed, refused to change clothes and ate the lice on his clothes, that his mental state was continuing to deteriorate.