The initial beneficiaries of the reclaimed properties will be universities that are burdened by the accommodation crisis. 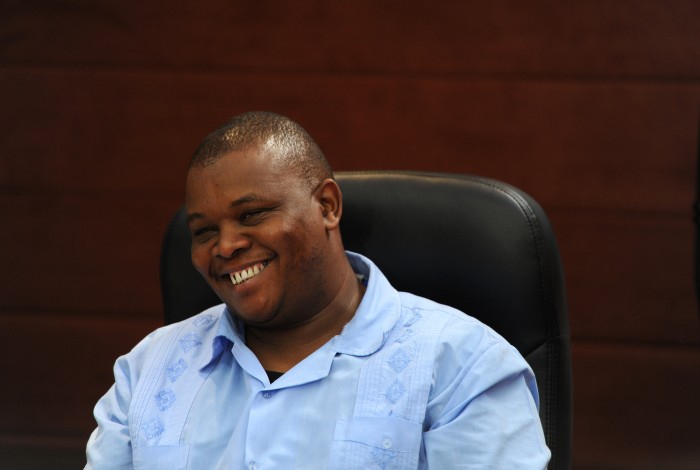 The Gauteng department of infrastructure development (DID) has launched an initiative to recover government buildings that are illegally occupied across the province to use for student accommodation and for other service delivery requirements.

The department has identified several properties that are illegally occupied and pose a risk to surrounding communities. Some of these properties are highly valuable assets, while others are non-core assets that will be disposed of through auctions.

Speaking to The Citizen this afternoon, DID MEC Jacob Mamabolo said the initiative was part of the Gauteng provincial government’s objective to maximise the value of all registered and strategic properties owned by government.

He said as the custodian of the provincial government’s immovable assets, the department completed the Immovable Asset Register worth just more than R31 billion in July 2016, and is already implementing a redevelopment strategy to ensure the properties provide value to the people of Gauteng.

“We are now in a better position to know where to find land to build or deliver infrastructure. It is also helps us identify government buildings that are not used, and those that have been corrupted and lost during the transition [from apartheid to democracy],” Mamabolo said.

One of the benefits of the register is that the provincial government would now be able to help tertiary institutions with providing accommodation to students. He said buildings that could be leased out to universities had already been identified, and would be renovated. He said a black-owned auctioneering company, Tirhani Auctioneers, had been tasked with facilitating the process between government and developers.

Mamabolo was not entirely convinced about a similar programme carried out by the City of Joburg in a campaign to reclaim “hijacked buildings”, arguing they were copycats and impulsive.

“Dealing with land and immovable assets is not like removing a desk.

“They are talking about these buildings because they can see from the payment of rates and taxes. You can’t go and take private property and think you can use the fact that people have not been paying to reclaim them,” he said.

The Citizen is awaiting a response from the City of Joburg on details contained within their own register to ascertain the value and what the plan is for those buildings once they are reclaimed.