The Labour Court ruled in August that Dlamalala’s dismissal had been unfair and ordered the embassy to pay her almost R200k. 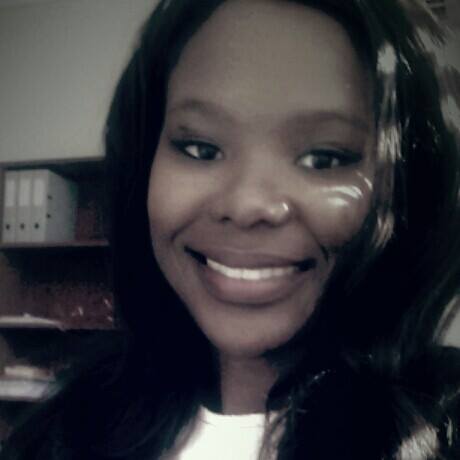 A young mother is struggling despite winning a court battle for unfair dismissal against the Timor-Leste embassy in Pretoria, which fired her because she was pregnant, only for the embassy to hide behind diplomatic immunity.

Noma Dlamalala, a South African citizen, started working for the embassy as a secretary in 2014, but went on four months’ maternity leave in May 2016. She said the charge d’affaires had begged her to return earlier, but the embassy’s attorney informed her a week after she gave birth that her services were no longer required.

She was paid four months’ salary until August, but had been unable to find a job ever since.

The embassy insisted it was protected by diplomatic immunity but Dlamalala’s attorney, Emile Myburgh, said immunity did not come into play where it concerned a contract entered into in South Africa with a local citizen with the work to be performed locally.

The Labour Court ruled in August that Dlamalala’s dismissal, without a disciplinary hearing, had been unfair and ordered the embassy to pay her almost R200 000. When they refused to pay, Myburgh attached their bank account and found it had a R150 balance.

Myburgh said he had been financing the litigation from his own pocket because he could not just sit by idly while South Africa’s labour laws were being flouted by people who believed they were beyond the law.

“The Vienna Convention obliges embassies to respect the laws of their host countries, but Timor-Leste’s uses its diplomatic immunity to avoid its obligations,” he said.

The embassy’s attorney, Jose Nascimento, said the embassy had been dissatisfied with Dlamalala’s conduct and she wasn’t fired because she was pregnant.

The embassy would apply to have the judgment in her favour set aside.