Dad charged with indecent assault and production of child pornography. 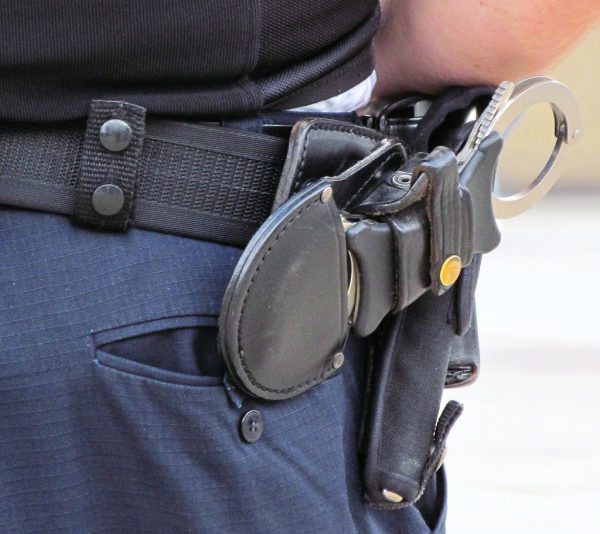 A warrant has been issued for the arrest of a “depraved” 38-yearold Carletonville father who made a video while indecently assaulting his four-year-old daughter and took pornographic photos of his threeyear-old son.

Judge Ronel Tolmay issued the warrant for the man’s immediate arrest after he failed to appear in court yesterday to be sentenced on a charge of indecent assault and seven charges relating to the production, possession and importing of child pornography.

The man’s bail, which was extended after his conviction last month, was also withdrawn and the prosecution undertook to place the matter on the roll for sentencing as soon as the father had been arrested.

The man admitted forcing his little daughter to perform oral sex on him and making a video of the abuse, but denied the photos he took of his son amounted to child pornography.

Some of the photos were of his son in the bath but one of them explicitly depicted the little boy’s private parts, which the judge said constituted pornography.

He said in his plea explanation he was emotionally upset after his first wife’s death and was watching a pornographic video when his daughter came into the room.

He was already aroused, exposed himself to the child and then encouraged her to perform oral sex on him.

He recorded the incident on his cellphone, downloaded it on his laptop and made backups on a CD.

He later took photos of his daughter while she was undressing, with the last photo showing her lying on the bed with her private parts exposed.

He admitted knowing it was wrong, that it could cause untold damage to his daughter and said he was sorry.

He also admitted searching the internet for teen pornography and downloading over 19 500 images, but insisted the state could not prove it depicted children.

Judge Tolmay said at least 10 of the images were obviously of very young persons.

She said one could clearly see on the video that the father insisted on his reluctant daughter complying with his wishes.

This deprived and sick action may not have been physically violent, but was clearly intended to violate and abuse the child, she added.

Port Elizabeth father back in court on child pornography charges