The case has been postponed until February 12 to be heard in the Specialised Port Elizabeth Commercial Crime Court. 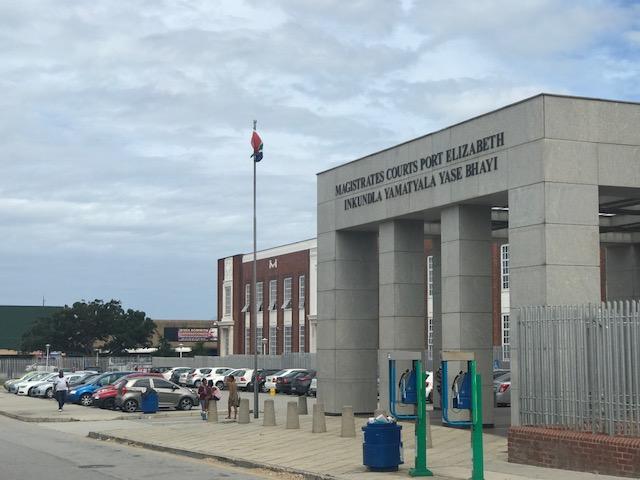 An admitted Port Elizabeth attorney was on Wednesday arrested for stealing close R2.5 million from a man who was paralysed following a car accident.

Shaun Masimla, who is registered with the Cape Law Society, made his first appearance in the Port Elizabeth Magistrate’s Court on Wednesday and was released on bail of R2,000.

According to the charge sheet, during 2011, Edison Cunningham instituted a claim with the Road Accident Fund following a car accident which left him paralysed.

At the time Masimla was appointed to deal with the claim. South African law requires that any practising practitioner will open and keep a separate trust banking account at a banking institution and will deposit money held or received by him on account of any person.

According to the State, in January 2012 the RAF made a payment of R173,515.20 into Masimla’s trust account, for the benefit of Cunningham, as part of the settlement to the claim.

Subsequent to the first payment, in February 2012, the RAF made a further payment of R960,000.00 into Masimla’s trust account as part of the settlement to Cunningham’s claim.

And in April 2012, the RAF made a final payment of R2,397 604.16 into Masimla’s trust account for the benefit of of Cunningham, the indictment outlined.

According to the State, Masimla paid just over R1 million to Cunningham and allegedly pocketed the remaining R2.4 million for himself.