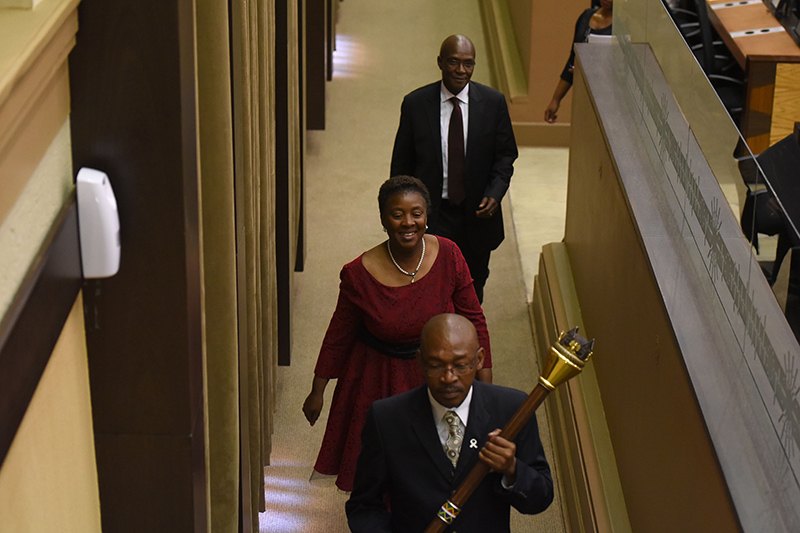 Parliament and its provincial counterparts, generally referred to as “legislatures”, routinely undertake “benchmarking exercises” and “international study tours” to various destinations with an express intention to learn the best practices in parliamentary and legislative work.

The Citizen, with an understanding that lawmakers themselves are advocates of public accountability, sought responses from parliament as well as the nine legislatures on how many trips were undertaken between April 2010 and and March 2017.

Another element of the exercise was to understand on what basis these trips were approved, how they were approved and what value the excursions added towards parliamentary work and service delivery.

The investigation also attempted to understand the appreciation and application of the National Records and Archives Act of 2001, which requires public bodies such as legislatures to ensure effective records management system. Two legislatures so far, Gauteng and the Western Cape, positively responded to the request and availed the information required.

The legislative body for the country’s economic powerhouse province provided the most comprehensive responses and reiterated: “The benchmarking exercises are meant to learn and share experiences on the constitutional mandates of Legislatures with the objective of improving the skills, knowledge and capacity of the legislature to strengthen accountability of the Executive and through that improve the quality of life of the people of Gauteng.” 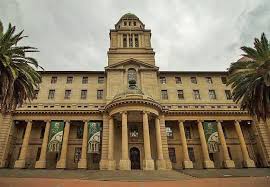 Gauteng Legislature in the Joburg CBD housed in the old City Council Chambers.

In terms of the approval process, Skosana outlined that, for each benchmarking visit, study tour or a conference, a motivation outlining the purpose of the trips, the lessons to be explored or shared and the impact that the study would make to the constitutional mandate of the legislature were submitted.

“Members and employees may also respond to calls to present papers at conferences and seminars, where they have to submit abstracts, and once the abstracts are accepted, then the motivation is developed for consideration,” Skosana explained. A choir renders a musical item during the opening of the Gauteng Legislature.

Skosana disclosed that for the period April 2010 to March 2017, MPLs and employees “have undertaken about 70 trips, averaging about 10 trips per annum”.

The trips were constituted mainly of attendance or participation in “benchmarking excercises” to learn “best practices from other legislatures”.

Other trips are said to have been to “share experience of developments within GPL and the Legislative Sector in South Africa” through international conferences where officials and representatives delivered papers.

‘It has contributed to enhancing oversight capacity, learning and internalising best practice, but also sharing information and profiling the country to counterparts internationally as well as measuring our competitiveness on the international arena.’

Over the same period, the Gauteng legislature also hosted about 30 foreign delegations from across the world for benchmarking and study tour purposes.

For the 10 trips in the past seven years, “GPL spent about R65 million on the trips, including flights and accommodation”, Skosana revealed, and said the expenditure was approved in line with the Financial Management of Parliament and Provincial Legislatures Act, 2009. The act dictates that all expenditure be reflected on annual financial statements that are independently audited by the Auditor General of South Africa (AGSA).

Upon return, Skosana said reports were prepared in line with the Standing Rules of the Gauteng Provincial Legislature. He argued the purpose of such reports were much more than only to justify expenditure as cost benefit and value-add were conducted before the trip was undertaken. 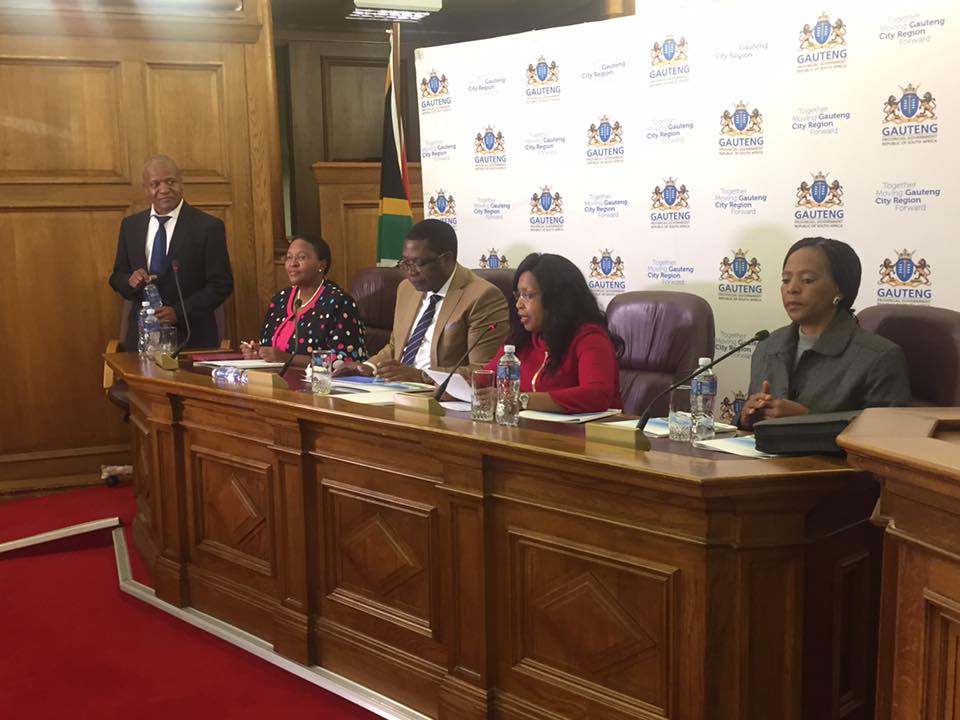 “It has contributed to enhancing oversight capacity, learning and internalising best practice, but also sharing information and profiling the country to counterparts internationally as well as measuring our competitiveness on the international arena,” Skhosana concluded.

The Citizen was given a written reply by National Parliament as well as the remaining seven provincial legislatures that the information requested will be provided. The responses will be dealt with in multiple parts.