Unisa will open its doors for walk-in applications including those that receive funding from NSFAS. 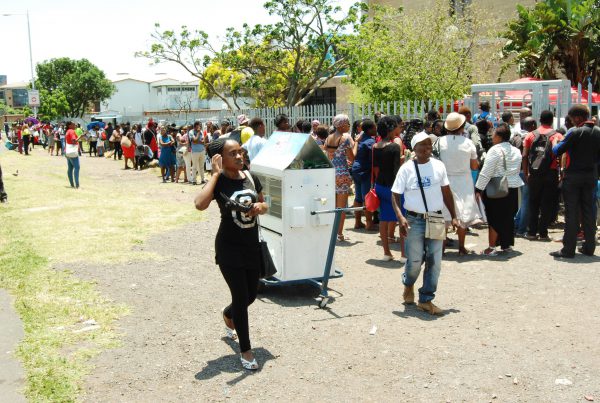 The University of South Africa (Unisa) will open its doors for walk-in applications, including funding from the National Student Financial Aid Scheme, on Monday to afford first-time students an opportunity for free higher education, according to the Economic Freedom Fighters student command (EFFSC).

Scores of students who had arrived to reregister or try their luck in submitting an application were turned away by members of the EFFSC, who shut down the Sunnyside campus yesterday.

Parts of Justice Mohamed Street were closed off by police as EFFSC picketed outside the campus.

They were demanding the university adhere to President Jacob Zuma’s sudden announcement of free higher education by accepting applications of admission by Monday.

EFF threatens Unisa shutdown if demands are not met