Numsa has taken a strong and decisive stand on repression in the Democratic Republic of Congo. 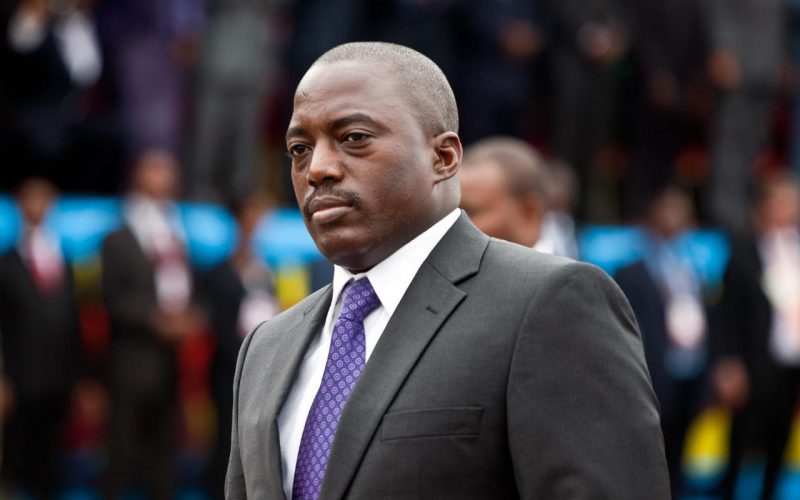 The National Union of Metalworkers of South Africa (Numsa) has expressed solidarity with the people of the Democratic Republic of Congo (DRC) in their struggle “to rid themselves of the repressive regime of President Joseph Kabila”.

In a Thursday press release, the union stated: “Numsa condemns Kabila and his administration for the brutality and violence which has been meted out against the people of that country. He has no legitimacy and therefore has no right to govern.”

The organisation demanded that Kabila be removed immediately and that all political prisoners be released.

“There is no doubt that Kabila’s regime is cruel and ruthless. The UN Mission in the DRC has documented over 700 violations across the country in October last year, including extra judicial killings and rape,” Numsa said. “Mass graves have also been discovered in the town of Nganza where its alleged that government forces went door-to-door massacring entire families in March last year.”

Numsa added: “He must be relegated to the dustbin of history along with other dictators, which is where he belongs! Numsa demands an end to the war of terror which the administration of Kabila has unleashed on the citizenry of the DRC.

“It is in the best interests of all Congolese and the people of Africa that the current situation in DRC is arrested, and measures to restore democracy are taken – urgently,” read the statement.

While Numsa has taken a strong and decisive stand on repression in the DRC, the African Union (AU) and the Southern African Development Community (SADC) have been accused by some critics of going soft on Kabila and of even siding with him.

The continuing political impasse in the Congo is seen by analysts as being one of the major contributors to the continuing crises paralysing the country.

These include the repression and abuse of political opponents, fighting between warring militias, military offensives against some of these militias – with civilians bearing the brunt – and a cholera epidemic that has killed over 1 000 people and infected over 53 000 since it broke out in January last year.

In November last year, a timetable for presidential elections in December 2018 – two years after Kabila’s mandate ended and a year later than the date set by the December 2016 accord that the Catholic church helped broker – was lauded by the AU and the SADC.

But Stephanie Wolters from the Institute for Security Studies (ISS) in Pretoria said African players had since then ignored the bigger picture.

“There has been no progress on any of the key confidence-building measures in the December 2016 accord,” said Wolters.

“It is time for concrete and sustained action by African actors, notably the AU. After initially taking a strong lead with the mediation in 2016, the AU now seems to have been taking a back seat to SADC on the DRC – a recipe for inaction, as SADC has consistently sided with Kabila.”