The pupils took turns in asking questions such as 'can you call someone on Earth while on Mars?' 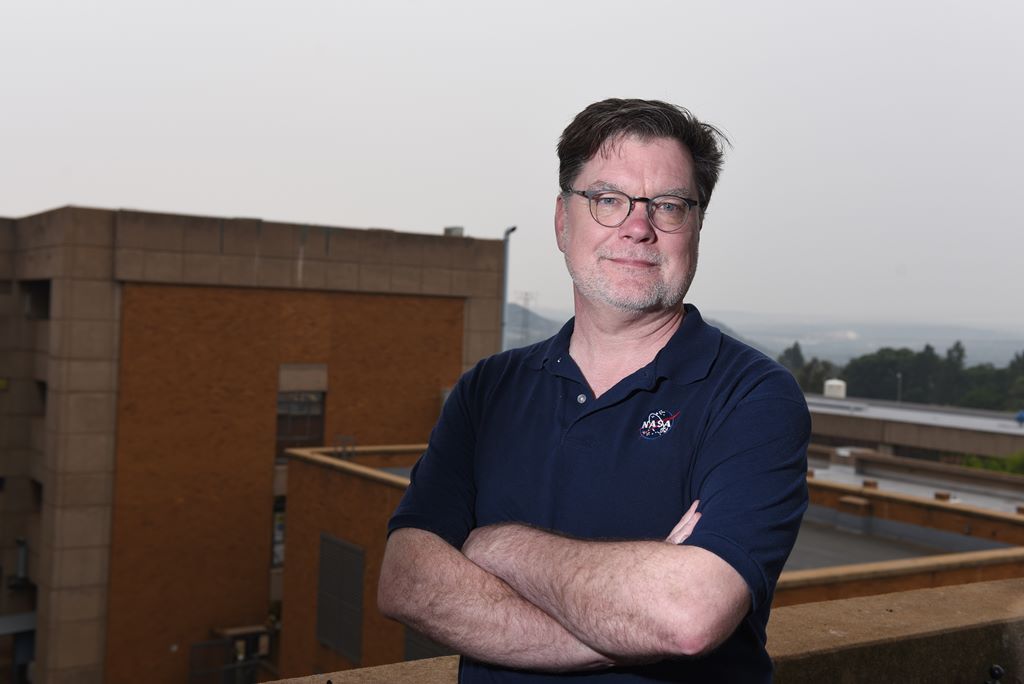 Mamelodi pupils were elated during a presentation about life in space when former Nasa executive Jim Adams hosted a series of workshops and discussions in Pretoria.

Adams, the former deputy chief technologist at the US-based National Aeronautics and Space Administration (Nasa) made a stop at the Council for Scientific and Industrial Research on Wednesday to discuss space exploration and careers.

“My message [to pupils] is stay in school. Science and maths are important and no matter what, keep trying,” Adams told The Citizen.

A group of school children taken from the American Embassy’s Mae Jemison US Science Reading Room at the University of Pretoria’s Mamelodi campus, joined the workshop and discussion.

Many were excited when Adams informed them of the importance of exploring the solar system.

Adams is former deputy director for planetary sciences, to whom potential Nasa travellers to Mars reported, and he led the team that sent a probe to Pluto.

“Venus was similar to Earth once upon a time. If we study Venus and its history, we could learn a lot and do more for Earth, especially in terms of climate change,” Adams told the pupils.

During his fifth SA tour since retiring in 2016, Adams met young people at Durban Natural Science Museum, the Sci-Bono Discovery Centre in Johannesburg, the Es’kia Mphahlele Community Library in Pretoria and high schools and universities around Gauteng.

After having discussions and workshops for pupils at urban and township schools, Adams was impressed by the level of curiosity by the two different groups.

“I think it is amazing that both sets [of pupils] ask the same questions. Everyone is curious about space.”

The pupils took turns in asking Adams questions such as “does the smoke from space rockets affect the environment?” and “can you call someone on Earth while on Mars?”

He encouraged pupils to seek careers in aerospace and astronautical industry.

“I am often asked how one can get to work for Nasa. The short answer is, it is rare to get a job in Nasa – but that doesn’t mean you shouldn’t try. One could work at their own space agency, like the SA National Space Agency, which many people don’t know about.”

Trappist planets have water, may be ‘habitable’: researchers