SA unlikely to be next Zimbabwe, expert says, advising calm

Panic around land expropriation without compensation is likely to harm the interests of the poor. 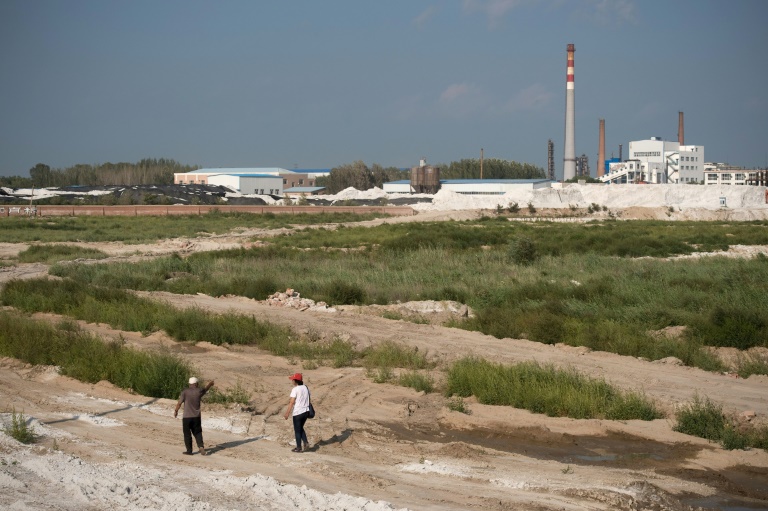 The Economic Freedom Fighters (EFF) is not in charge of land reform and a repeat of Zimbabwe’s land grab situation is unlikely in South Africa, according to an expert.

Recent reports of EFF-backed land invasions and a dubious, mass distributed SMS authored by the DA has caused mass panic about the security of property in light of the recent parliamentary decision to explore land expropriation without compensation. But Professor Lucien van der Walt, a sociology academic at Rhodes University, has warned against alarmist and fearmongering public discourse about the issue of expropriation which, he says, would needlessly harm the poor.

“The reality is that the ANC is in charge of the process and any changes are, at present, pure theory,” he said.

“The media highlights voices that speak as if land reform without compensation has happened, or that ANC has changed its basic land policies. In reality, nothing has happened except an ANC-controlled resolution on how to get land to beneficiaries – and that resolution has not been implemented but is heading into a long process of committees and discussions.”

He added that this frenzy and politicking would end up hurting the public by bringing false hopes, fears and reduced capital investments.

“As we have seen over the past few years, the victims of downgrades are the working class and poor, not the elites,” he said.

According to Van der Walt, the EFF’s notion of all land being put into state hands was unlikely to happen.

Outcry from various organisations has gained momentum since the resolution was passed in parliament last month and public submissions to parliament on the matter are expected to be opened soon.

While the resolution purportedly seeks to benefit the historical victims of apartheid, yesterday the Free Market Foundation (FMF) said it actually harmed those people.

“The rights which South Africans enjoy were won after decades of struggle against the state,” said the FMF’s Chris Hattingh. “Once South Africa jettisons the premise of property rights, as the EFF and ANC seem to have done, black South Africans will never be secure in what they earn and build.”

Van der Walt offered an alternative, but no less worrying, prediction. While the main beneficiaries of the proposed land expropriation bill would be victims of white colonialism and apartheid, he argues, in reality this will still amount to a small, well-connected elite consisting of chiefs, kings, politicians and “capitalists”.

Describing the move as an “elite transition”, the professor predicted the ruling party would use the issue mainly to win votes (so it can control access to state resources) and to reward cronies.

The proposed bill would, at most, be about how land was made available for reform, he said.

King Dalindyebo urges subjects to vote for EFF to 'teach the ANC a lesson'
2 days ago
2 days ago
PREMIUM!

King Dalindyebo urges subjects to vote for EFF to 'teach the ANC a lesson'
2 days ago
2 days ago
PREMIUM!