Businessman wants R500K from Independent for branding him a murderer

A published article stated a judge had ruled the former cop had orchestrated his girlfriend's killing. 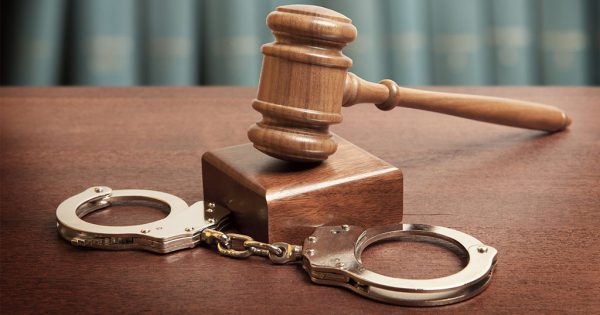 A Heidelberg businessman who says he was wrongly branded a murderer in a newspaper article nine years ago has instituted a R500 000 claim for defamation against Independent Newspapers.

Peter-Don Brandt, 55, a former police officer, yesterday testified in the High Court in Pretoria that he had an arrangement with the investigating officer involved in probing the murder of his girlfriend, Captain Anna-Marie Potgieter, that he would not attend the trial of her alleged murderer John Dhlomo and another man in Vereeniging as he was to be called as a state witness.

Then a friend phoned him on August 8, 2008, to inform him that the front page of several newspapers stated that a judge had ruled that he was a murderer.

The article was published in the Cape Times, The Star and Pretoria News. It stated that Judge Margaret Victor had ruled that Dhlomo “had shot Potgieter dead for R5 000 in a cold, calculated contract killing orchestrated by Brandt”.

He said: “I then approached my attorney. Initially, I said the judge could not have said that, it’s impossible and I wanted him to take on the judge. My understanding is that a judge could not make that ruling unless I had been in court and at least had an opportunity to state my case.”

But when he eventually read the record of the judgment, he saw that the judge “had never said that”. His name was mentioned in her summary of Dhlomo’s case, but not in the ruling.

“The judge never said or ruled that I was a contract killer, that I was involved.”

Brandt said the article had a huge impact on him as his friends and family did not believe him.

Independent denied the article was defamatory, pleading that its publication was lawful as the content was based on statements contained in the judgment and was protected by qualified privilege as an accurate record of court proceedings.