One victim is believed to be the latest for a syndicate its seduces their victims on social media only to rob them. 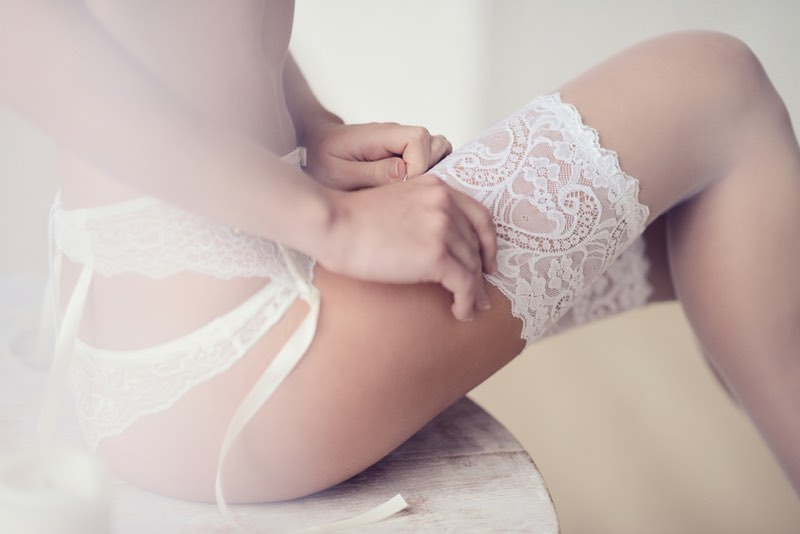 A Pretoria man was stripped of a bit more than just his dignity this past weekend, when he was robbed by a suspected syndicate, who roped him in with the promise of love.

The man is believed to be the latest victim of a syndicate that seduce their victims on social media, only to rob them.

The 28-year-old man from Johannesburg had travelled to meet his new online companion at a Tamboti flat in Sunnyside on Sunday, according to police spokesperson Captain Daniel Mavimbela.

The man was allegedly met by his new friend and three accomplices, who stripped him naked, while using his two cellphones to take pictures.

“The suspects allegedly threatened to publish them via his social media account should he not cooperate, and left with his bank card and pin code,” Mavimbela said.

The two cellphones, worth R10 000 each, cash, and his bank card, were forcefully taken.

In August last year, police arrested Clement Oghanim for robbing a man who he met on a dating site.

Mavimbela said the victim was also allegedly lured to a Sunnyside flat back in January 2017, following an agreement between the strangers to have sex.

Prior to that, the same suspect was arrested in March last year for allegedly kidnapping a 21-year-old man.

The victim’s brother was reportedly called with ransom demands but police were notified and Oghanim was arrested.

“He was charged with robbery and kidnapping. He is currently out on bail.”

Mavimbela said since his arrest last year, the modus operandi had quietened down, but has recently sparked again.

“We are warning people who use the internet to seek companionship to exercise caution. They must inform someone about who they intend to meet and where. Such meetings must take place in public places. Without precautions it could result in violent crimes.”