The man was attacked before his 'internet friend' and a suspect drove away with his Hyundai i20, but they were caught after crashing the car. 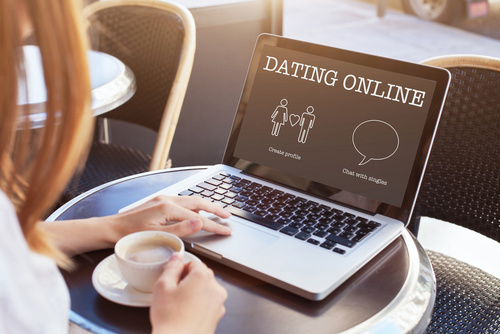 Police have pounced on another suspect allegedly involved in the latest online dating syndicate for allegedly hijacking a man after his first date with a new internet friend.

On Friday night, the victim apparently invited his internet friend, who was accompanied by another friend, to his home in Queenswood, Pretoria. Following a night of drinking, the victim offered to take them home in the early hours of Saturday morning, police spokesperson Captain Daniel Mavimbela said.

“Reports suggest that about halfway into the trip, the suspect and his accomplice attacked the victim with a sharp object before driving away with his Hyundai i20.”

But the 34-year-old scammer and his accomplice crashed the hijacked vehicle in the area and was caught at a hospital in Mamelodi while receiving medical attention. The vehicle was recovered by police.

“The victim was also treated and released from a local hospital for injuries he had suffered during the alleged hijacking.”

The victim was yet another man to fall for the online syndicate, which seduces those looking for love on social media and then rob them.

Over the Easter weekend, a Johannesburg man was stripped naked after he met with his new online friend at a Tamboti flat in Sunnyside. Upon arrival at the flat, the 28-year-old man was allegedly met by his new friend and three accomplices, who stripped him naked, while using his two cellphones to take pictures.

“The suspects allegedly threatened to publish them via his social media account should he not cooperate, and left with his bank card and pin code,” said Mavimbela.

Two cellphones, each worth R10 000, cash and his bank card were forcefully taken.

“Sunnyside police are warning the public to act with caution before meeting or even entertaining strangers who befriend them via the internet.

“The police cannot tell people not to go on online dating sites, but we ask them to be aware and vigilant. Be 100% certain who that person is and inform someone when you meet with that person,” Mavimbela said.

The suspect is expected to appear in court soon.