An issue that should have taken six months to resolve has no dragged on for two years, and the pupil is worried he won't be able to write matric. 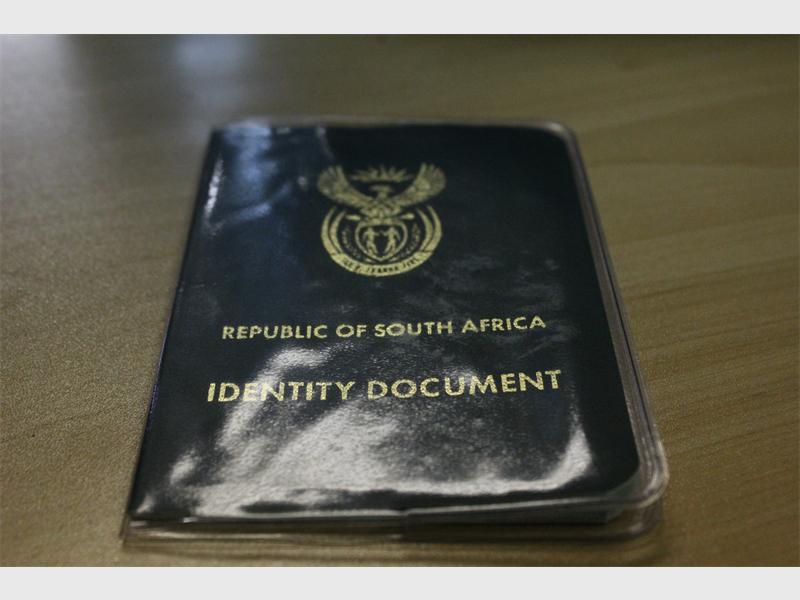 A Soshanguve matric pupil is concerned about completing high school as he has been waiting for his birth certificate to apply for an ID card for the past two years.

Musa Ntsieng, 21, said his mother had only applied for his birth certificate at the home affairs department in Nafcoc shopping centre, Soshanguve, in January 2016 in order to apply for an ID document so her son could complete matric.

Ntsieng, who is doing his matric at Senthibele Senior Secondary School in Block R, said he was always turned away by home affairs officials, who told him they had a backlog of applications to process.

“They told me I should get an SMS informing me of my application and another to inform me to return to come and collect my birth certificate. I never got a call. I only got an SMS to confirm that I had applied.

“In Febuary this year, we went back and they told us they are still dealing with applications from 2014 and are not sure when they will complete my birth certificate.”

The pupil is worried about completing his final matric exam as he still needs to apply for an ID card, which is required when writing the exam. He says several other pupils in his school are facing the same challenge.

“I don’t even have an ID number. Just a date of birth. How am I going to write my exam? Even if the school arranges for me to write, and I pass, I will still be stuck. It means next year I won’t be able to do anything,” he told The Citizen.