Business and home owners who have been robbed should leave the scenes untouched until the police arrive to gather evidence. 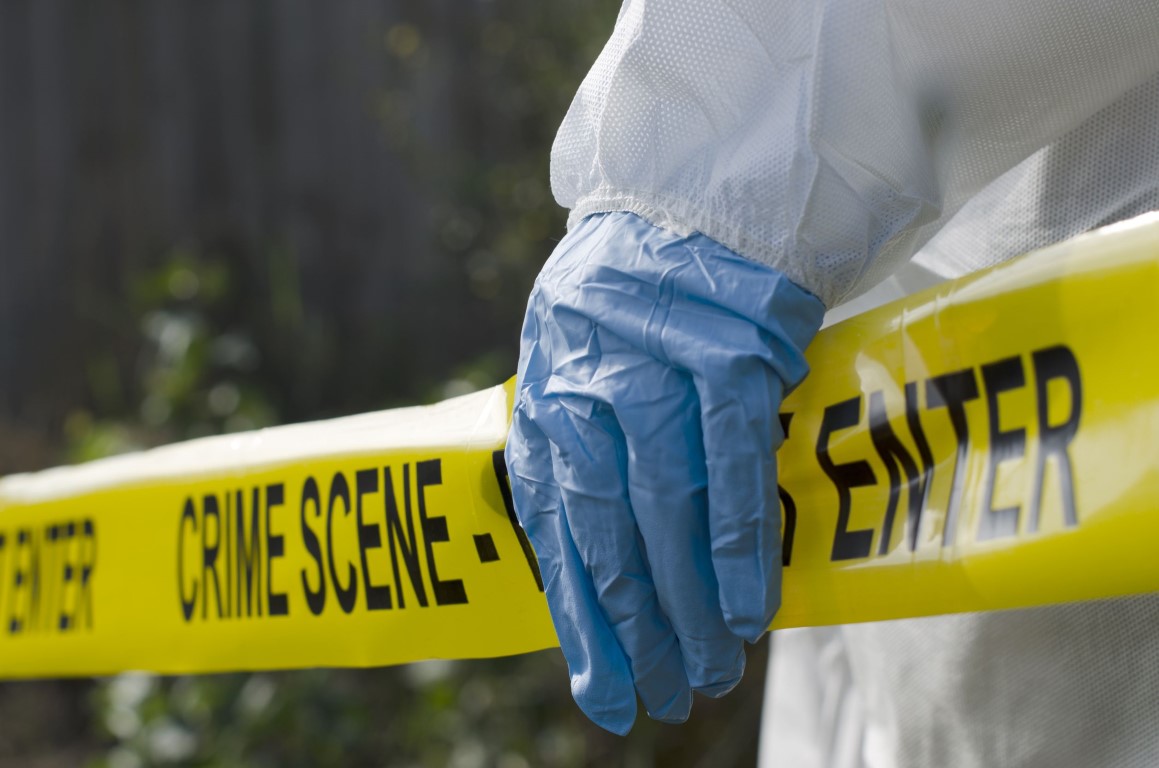 Tshwane business owners who have had robberies should not expect successful prosecutions in court if they open for business shortly after a crime as this contaminates evidence, Tshwane police say.

The Tshwane central cluster police said yesterday that all too often fingerprints taken from the scene of a shop robbery have led to customers who had been served directly after the robbery. This meant that resources were being wasted on gathering false evidence.

Tampering with or contaminating a crime scene could lead to a criminal charge of defeating the ends of justice, police spokesperson Captain Jan Sepato added.

Two weeks ago, a shop in Sunnyside, Pretoria, was robbed, but shortly thereafter customers were being served again.

“After the robbery, security guards came and opened up for customers. When police arrived to record the evidence, we found that most of it had been trampled over.

“When we followed up on the fingerprints we found, they turned out to be from customers.

“That in itself obstructs the police from collecting evidence for successful prosecutions in courts,” he told The Citizen.

He also cited homeowners who, after a burglary or an armed robbery, have moved furniture and touched objects that could have been used as evidence in court cases.

While people often complain about delayed responses by police and forensic teams, Sepato said there was a system in place to monitor response time, which should not exceed 10 minutes.

“When a crime is reported, it is booked into a system either through a 10111 call or a call directly at the station. We monitor the time of reaction to that crime scene.

“We generally have enough forensic personnel to respond to crime scenes, but in some instances it’s a problem if a forensic vehicle is still at another scene.

“If you own a business and it is robbed, immediately stop operations and close down the business until the police arrive and advise you otherwise.

“Similarly, homeowners should also exercise patience and not touch anything until authorities have arrived at the scene.

“We investigate cases with the aim of getting successful prosecutions and convictions,” added Sepato.