Government steps away from its traditional model of housing delivery. Poor people could build their own homes on state-provided serviced land. 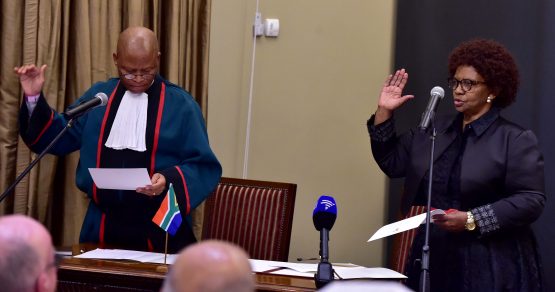 As protest action flares up across the country over housing and land, the Department of Human Settlements is looking to acquire serviced land owned by state-owned enterprises and municipalities, and give it to poor people for the development of low-cost houses.

This is a massive shift in government’s housing policy as its focus since 1994 has largely been housing delivery and upgrading informal settlements – and not placing the onus on poor people to build their own homes.

In an interview with Moneyweb on Thursday, Minister of Human Settlements Nomaindia Mfeketo said she is open to a different approach to South Africa’s housing conundrum, as the backlog of low-cost homes stubbornly sits at an estimated 2.1 million.

“If there’s a situation where communities say we want a piece of land and they have the finances to build their homes, then as the government we can assist with providing land and bulk infrastructure,” says Mfeketo, who was appointed to the department nearly three months ago following President Cyril Ramaphosa’s cabinet reshuffle.

The department is facing pressure to free-up land as protests and illegal land occupation incidents have recently exploded in the Western Cape’s township of Zwelihle, Mitchells Plain, and Vrygrond; the Northwest’s Rustenburg and Gauteng’s Eldorado Park, Freedom Park and Protea Glen.

These protests and land occupation incidents have a common theme: it’s the demand for land parcels as victims of poverty are tired of being placed on waiting lists under the Reconstruction and Development Programme (known as RDP) – a housing policy introduced by the ANC in 1994 and now referred to as Breaking New Ground.

“It’s unfortunate that people first invade vacant land without proper planning and then the government is forced to respond to that by looking for other places where they can house people on land.”

Mfeketo might find it difficult to meet housing and land demands given that her department’s budget has been cut by R10 billion for the next three years as part of government’s initiative to free up R57 billion for Jacob Zuma’s costly legacy of fee-free higher education.

Figures from the Department of Monitoring and Evaluation indicate that the department has built just over 410 000 homes, raising fears that the revised 2019 target won’t be achieved.

She is unfazed, saying the department might even surpass its targets even with a funding crunch from the fiscus, which will be closed by financing from development finance institutions.

Although not a new initiative, the providing of serviced land – which has been given the name of “rapid release of land”– has largely been the exclusive domain of mid- to higher-income communities and not necessarily the indigent.

The sites were often poorly maintained and without proper water and sanitation services.

Mfeketo said “rapid release of land” won’t be a repeat of the past, as the land that will be released will be based near economic nodes and will be serviced.

Asked where her department will source land at a time when South Africa is in the throes of amending the Constitution to expropriate land without compensation, Mfeketo said she’ll look first at state-owned enterprises (SOEs) and municipalities before approaching private landowners.

The state, by way of various government organs, is a substantial landowner.

According to a land audit report, which was commissioned by the Department of Rural Development and Land Reform and released in 2017, the state owns 20 million hectares of land. A portion of this land is earmarked for commercial, industrial and residential development.

“We must start looking for land where we don’t even need to expropriate, as the SOEs, municipalities, and provinces have huge hectares of land not being used. In most cases, they would choose to give those pieces of land to the private sector to sell it and get money in return,” she said.

And the implications for private landowners at a time when property rights in SA remain uncertain? “If there are people willing to give us land and to assist us, we can do that kind of work.” 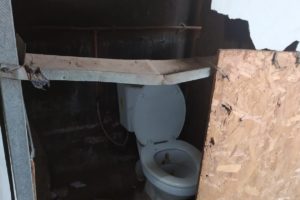 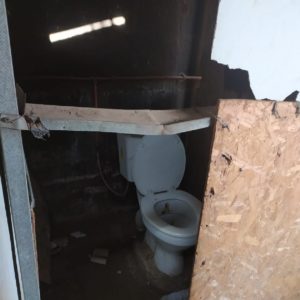 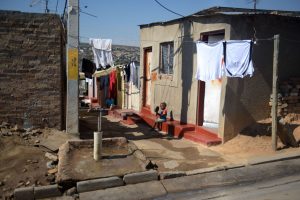 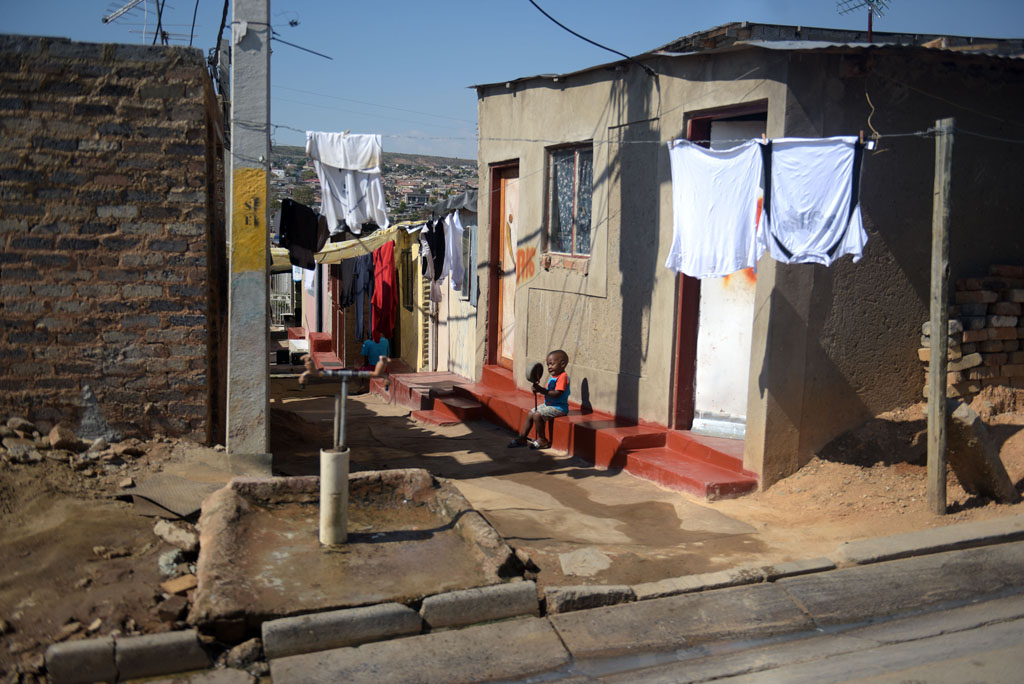