A manhunt led the police to Mamelodi, where an operation was conducted in the early hours of Friday morning to catch them. 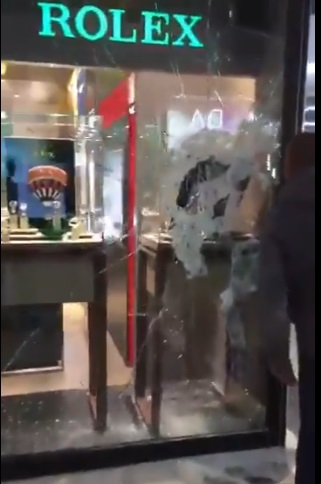 Shots were fired when a gang stormed a jewellery store in Pretoria’s Menlyn Park Shopping Centre earlier this week.

Six men linked to the crime have been arrested, according to the police.

Wearing beanies, the robbers entered the mall and targeted jewellery store The Vault. They overpowered security officers, used a hammer to smash the display window, and fled with an undisclosed number of watches. A shot was fired inside the mall.

Police tracked down the suspects. Weilbach said the manhunt led the police to Mamelodi.

“An intelligence-driven operation was conducted during the early hours of Friday morning in Mamelodi. Members of the Mpumalanga and Limpopo tracking teams arrested six suspects at different addresses,” Weilbach said.

@Abramjee just happen some 15 mn ago at menlyn mall pic.twitter.com/OesiaqLSuS

A large amount of cash and two suspected stolen vehicles were recovered. Police also seized two firearms with ammunition and a brand new VW Golf 1 – apparently bought this week – from one of the robbers.

The men in their 30s and 40s will appear in the Pretoria Magistrates’ Court next week for business robbery and other charges of possession. The men will be profiled to ascertain if they are linked to other crimes.

Jewellery store robbed in Menlyn Mall this evening…video below pic.twitter.com/AdzE0MKkHt 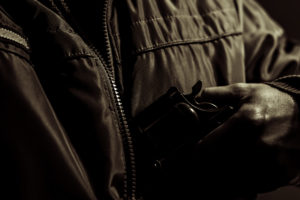 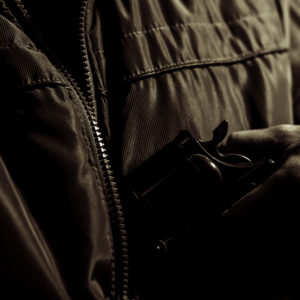 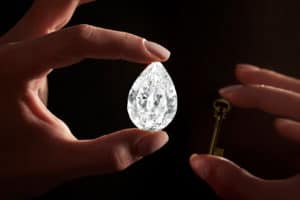 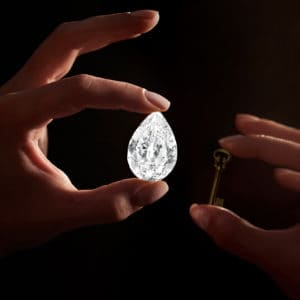