Drug addicts in Pretoria are allegedly being turned away from clinics in the city centre. 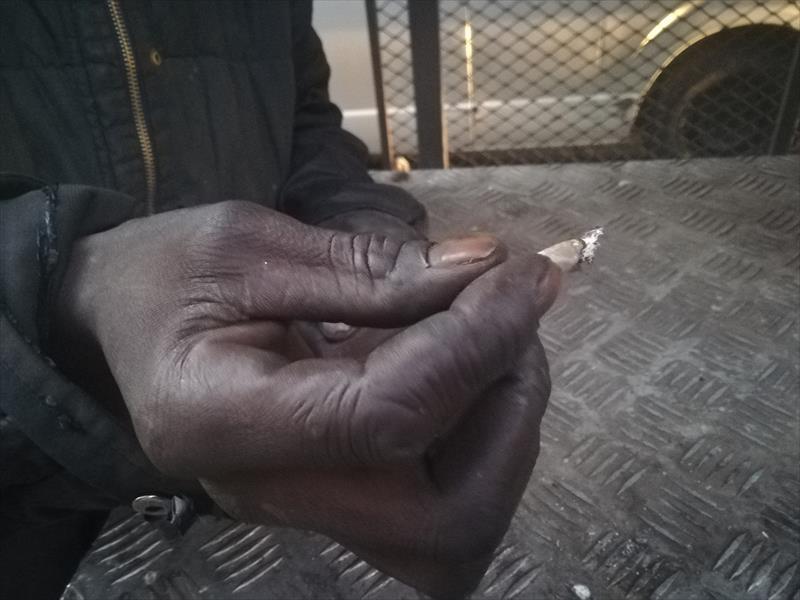 City of Tshwane healthcare staff have been accused of discrimination for chasing “smelly and dirty” drug addicts away from the centres, Pretoria East Rekord reports.

A group of young addicts told the Pretoria East Rekord recently that healthcare workers had told them to “clean up before they could receive medical treatment” at the health centres.

According to preliminary results of two recent studies, nearly half of the drug addicts in Pretoria were HIV positive and needed treatment.

Boy Khumalo, known only as ‘Small’ on the streets, said he was refused admission into a government clinic.

“I was turned away by a security officer who told me to go wash. I feel we are being discriminated against unlike other residents,” Khumalo said.

Khumalo said he and friend Tukollo Mlabye were on treatment for different illnesses, but had been turned away numerous times.

“I was suffering from a bad cough when I went to the clinic in the city centre when I was turned away by the guys at the reception. Nurses could not even treat me,” Mlabye said.

Mlabye said he was diagnosed with TB two years ago, and had to take his medication everyday.

“I will die because I am told I stink,” he said.

Tshwane metro spokesperson Sam Mgobozi said the metro was not aware of any specific complaints by drug dealers.

“But in general, there are many complaints that our service facilities are not treating people with due respect, whether using drugs or any other patients seeking medical treatment.”

Mgobozi said the metro was constantly trying to sensitise its staff to the needs of service users and the marginalised in society.