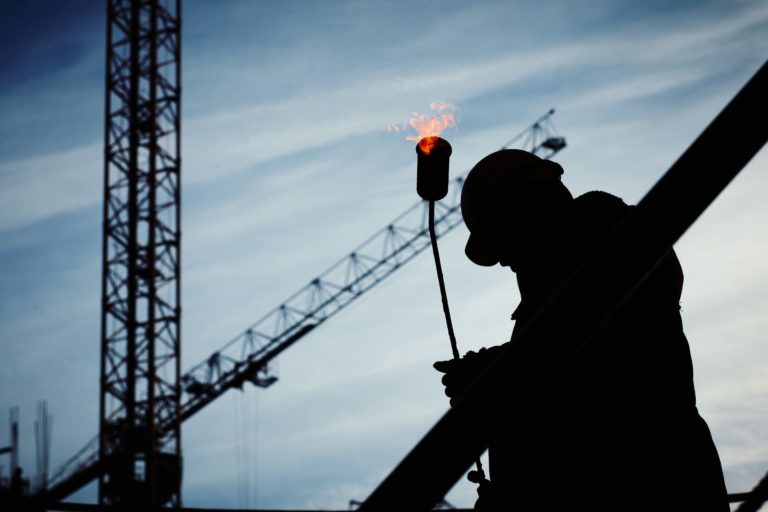 The group, who presents themselves as community business forum members, are reportedly threatening workers at construction sites, demanding money and jobs.

According to reports, the construction mafia has hit several areas in Pretoria including Arcadia, Menlo Park and Brooklyn.

A construction company owner, who did not want to be named, said a group of about 10 to 12 people twice came to where his business was having building operations, intimidated workers and demanded work for the local community.

“The group demanded that I employ one of their leaders and pay him R10 000 a month.

“They told me to either give them what they demand, or they would come to my site with 200 or 300 people and cause complete havoc.”

Last week, Tshwane metro said some of its workers were attacked by a group of residents in the west of Pretoria who were also demanding jobs.