The MEC for safety and security cited reckless overtaking as one of the main causes of fatal accidents in the Mpumalanga province over the weekend. 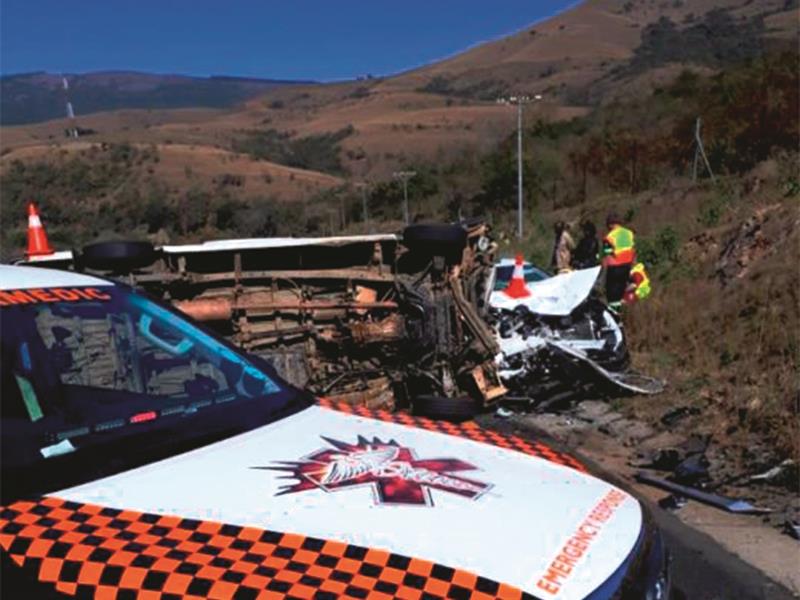 Monday's accident in Schoemanskloof where sixteen people were injured.

Dangerous overtaking is a huge contributing factor to fatal accidents, not only in the area, but across the province. 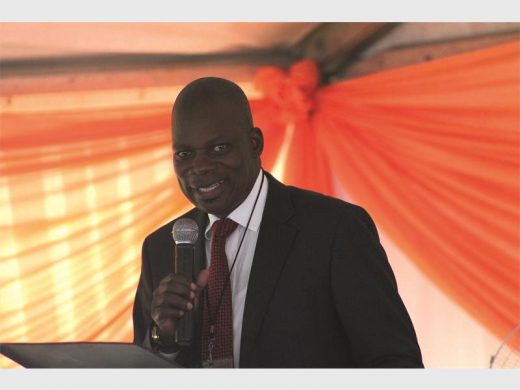 Nineteen people were killed, 51 seriously injured and 24 slightly injured in 61 crashes in Mpumalanga.

According to the DCSSL, in most cases, the drivers overtook on solid white lines on mountainous bends and where visibility was poor.

Among these incidents was a head-on collision near the Matsulu turn-off on the N4 on Saturday morning. Six people were seriously injured and the cause was cited as reckless overtaking.

The road through Crocodile Gorge was closed for more than an hour as emergency services worked to rush the occupants to hospital and remove the wreckage.

Accidents in the gorge have become a regular occurrence, as many motorists do not keep to the speed limit and overtake recklessly.

The N4 between Mbombela and Komatipoort is especially dangerous during peak traffic times and after dark, due to high traffic volumes and limited visibility.

Overloading of trucks and passenger vehicles also contributes to the danger, both on the road or when they break down and are parked at the side of the road.

Traffic volumes are expected to increase next weekend as holidaymakers head back home before schools reopen on July 17.

Other accidents over the weekend were:

• Five people killed in a side-on collision between a taxi and a truck on the R42 between Delmas and Bronkhorstspruit on Friday morning. The taxi driver and a passenger were airlifted to hospital in Benoni with serious injuries, while the truck driver and six of the taxi’s passengers were only slightly injured.

• Three people died in a head-on collision between two sedans on the R23 between Standerton and Perdekop on Saturday. Four seriously injured passengers and a child who was slightly injured were rushed to hospital.

• On Monday at about 7am, three passengers were killed when the taxi collided with a truck on the R555. Ten people sustained serious injuries and were taken to Emalahleni General Hospital.

• Later the same day, a taxi collided head-on with another vehicle on the N4 in Schoemanskloof. Sixteen people were injured.

Ngomane urged the courts to sentence law breakers more harshly as “it is the only way to deal with those who don’t want to chance their attitudes towards the rules of the road”. He added that fines of a few thousand rand for road traffic violations do not serve as a deterrent, as people continue to break the law.

He further said emphasised the crashes could have been avoided if motorists had a positive attitude while driving. “We can never win the fight against this scourge if road users expect government to work alone while they continue to neglect the rules of the road.”