A 10-year-old boy reportedly arrived at the supermarket and gave the manager a brown envelope that contained a 9mm bullet and a handwritten bomb threat. 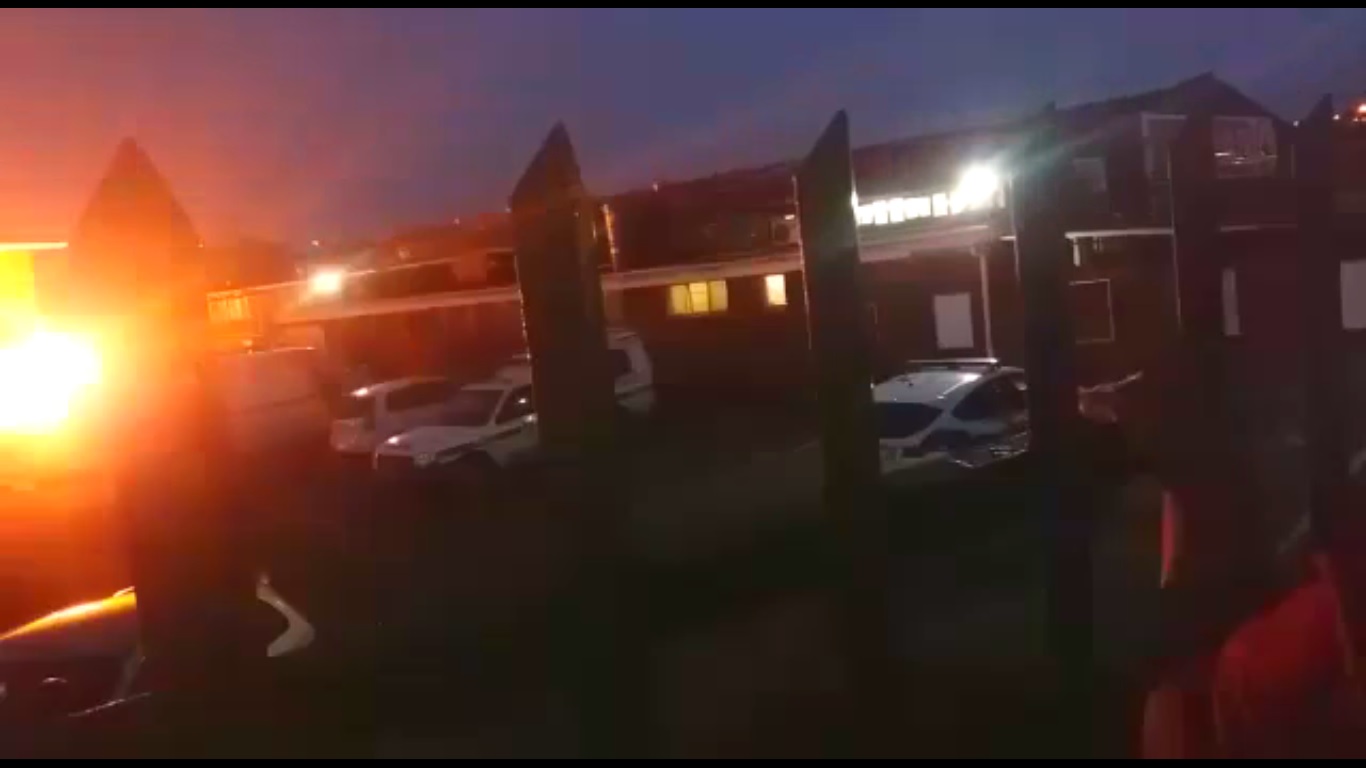 Durban’s Bomb Disposal Unit detonated, in a controlled environment, a bomb-like device that was found at Spar in Austerville in Wentworth last night (Monday), the Zululand Observer has reported.

According to reports, a 10-year-old boy arrived at the supermarket and gave the manager a brown envelope that contained a 9mm bullet and a handwritten letter.

The letter instructed that he put money inside a bag and leave the bag outside the supermarket, or a bomb would explode.

It further warned that he should not contact the police.

The boy who delivered that letter said it was given to him by an unknown male, and he was told to give it to the manager of the supermarket.

The manager, accompanied by the boy, then took the envelope personally to the police station.

The police attended and cordoned off the scene.

The Bomb Disposal Unit arrived and with the use of a dog, conducted an explosives search inside the supermarket where a black plastic packet was found at the entrance near the tills.

The parcel was destroyed on scene by members of the Bomb Disposal Unit.