SPARK Schools have confirmed they will be launching their 16th educational facility on the premises. 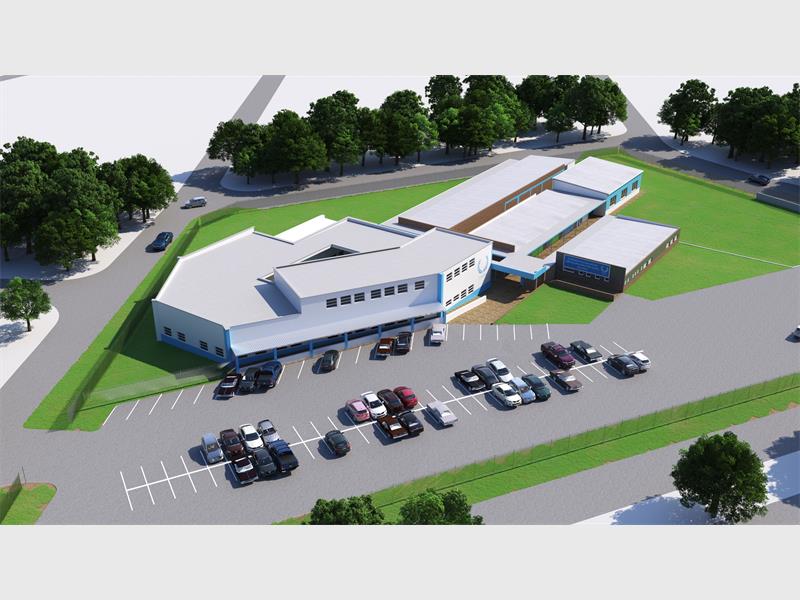 The exterior of the proposed SPARK Schools facility.

Even though it is alleged none of the tenants received any official notice to vacate the premises, the new development to turn Mindalore Shopping Centre into a school will continue as planned, Krugersdorp News reports.

The centre on the corner of Trezona Avenue and Van Lill Street was sold about six months ago.

Although the new owner had declined to give comment on the matter, Shelley Afargan, marketing manager of SPARK Schools confirmed they would be launching their 16th educational facility on the premises.

“SPARK Schools is not the owner of the building, but was approached by the property owners to lease the space in November 2017. The deal was signed in May this year,” she explained.

SPARK Witpoortjie is expected to open its doors in January next year.

SPARK will be renovating, refurbishing and rejuvenating the existing property to make it fit for purpose similar to its other facilities. This is scheduled to begin in August, and will be completed by the time the school opens its doors in 2019.

The school will accommodate learners from Grade R to 3 and expects an initial intake of 350.

“SPARK Schools looks forward to becoming part of the Krugersdorp community. We hope that our school will bring upliftment and new business to the area,” Shelley concluded.

“SPARK Schools may be a relatively newcomer to the South African private education scene, but it has already made a huge impact and, earlier this year, the publication SA Diaries placed us in the top three among the top 10 private schools in Johannesburg.”