Unrest near Pilgrim’s Rest in Mpumalanga

Protesters allege that the town of Pilgrim's Rest has been sold, and claim that illegal miners are being harassed. 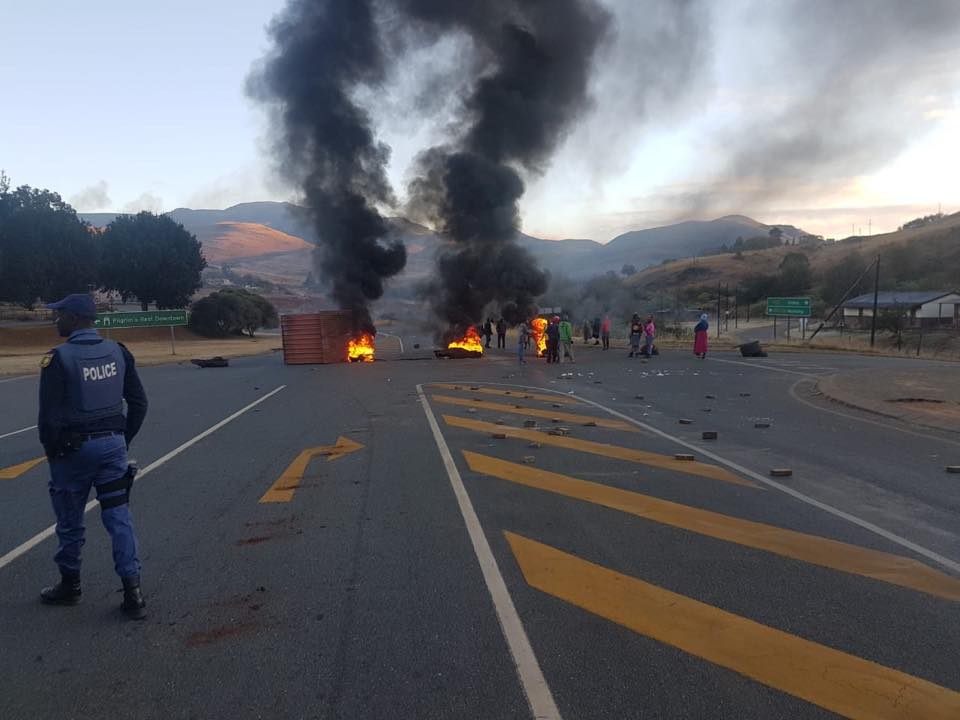 The road heading towards Pilgrim’s Rest, Mpumalanga is currently closed due to protest action in the area, Lowvelder reports.

“The protesters allege that the town has been sold, and that illegal miners are being harassed,” said Ledwaba.

“He added there was currently a high police presence and that negotiations were under way to reopen the road. We are also waiting for the MEC of public works, roads and transport to address the crowd,” he said.

He said that although the road was closed, the situation was calm. “No arrests have been made,” he said.