Albertus Alant was wrongly listed with the bureaux for bad debt by Avon Cosmetics, which was slapped with a punitive costs order.

A Pretoria chartered accountant had to take two credit bureaux to court to clear his record after they refused to remove his name from their lists, claiming he owed a cosmetics company he’d never heard of.

Judge Dawie Fourie this week granted an order in the High Court in Pretoria directing the Information Trust Company and Experian South Africa to immediately remove the credit information relating to Albertus Alant from their records.

The judge also granted a punitive costs order against Avon Cosmetics, who caused Alant’s name to be listed with the credit bureaux for alleged bad debt.

Alant said in court papers when he approached his bank for a business loan to buy 10 sectional title units at a price of R2.3 million in March this year, he was told that his application had “bogged down” due to a negative credit rating against his name because he allegedly owed Avon almost R10 000.

He said he had never even heard of Avon, never did any business with the cosmetics company and certainly did not open any account with them.

When he contacted Avon in an attempt to sort out the problem, they demanded that he submit an affidavit, stamped by the police, with proof of his residence, a certified copy of his identity document and six examples of his signature.

He refused to make his personal information available because he was convinced that fraud had led to his negative credit rating and sent them a lawyer’s letter with a demand that Avon must remove his name from the credit bureaux’ records.

Avon’s only reply was to again demand his personal information but they refused to provide him with documentation regarding the credit agreement on which they relied.

Alant said as he had never done business with Avon, he could only think that the company assisted someone to open an account in his name and details without investigating the identity of the person. 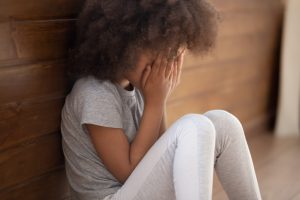 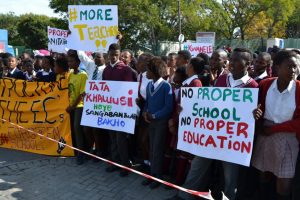 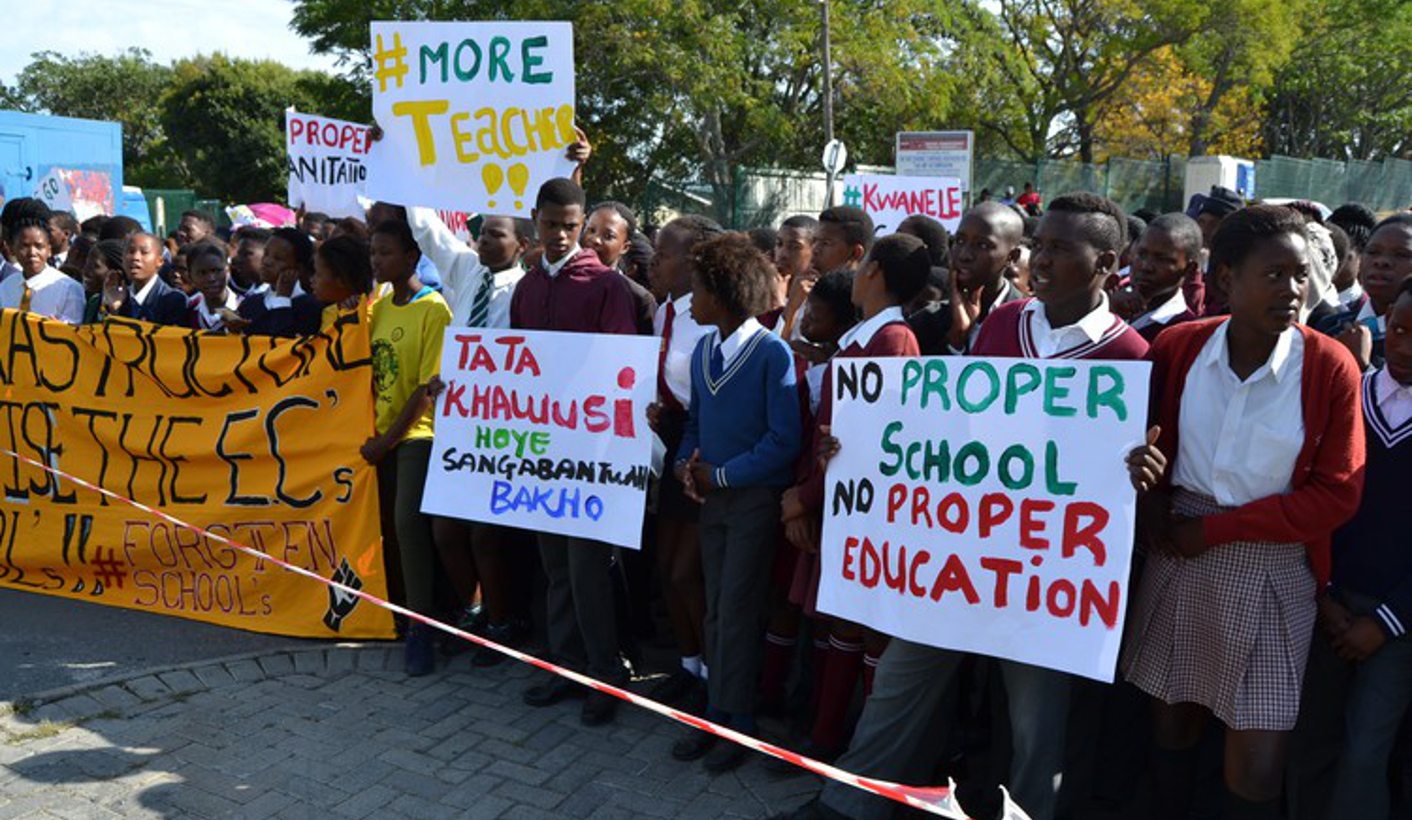 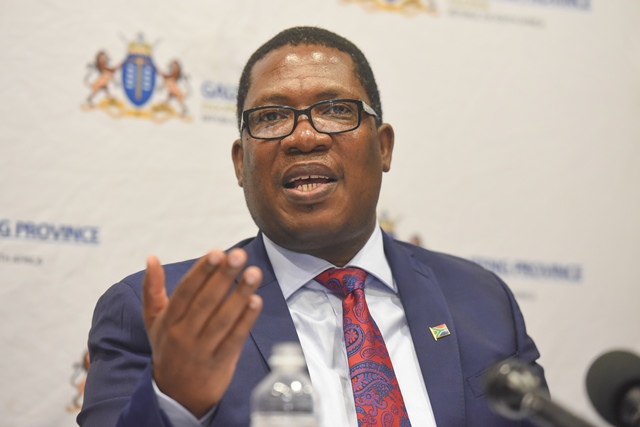 Jehovah's Witnesses must allow kids to have blood transfusions, court rules
3 years ago
3 years ago

Jehovah's Witnesses must allow kids to have blood transfusions, court rules
3 years ago
3 years ago