At this stage, it is unclear if the man was the intended target of the shooting. 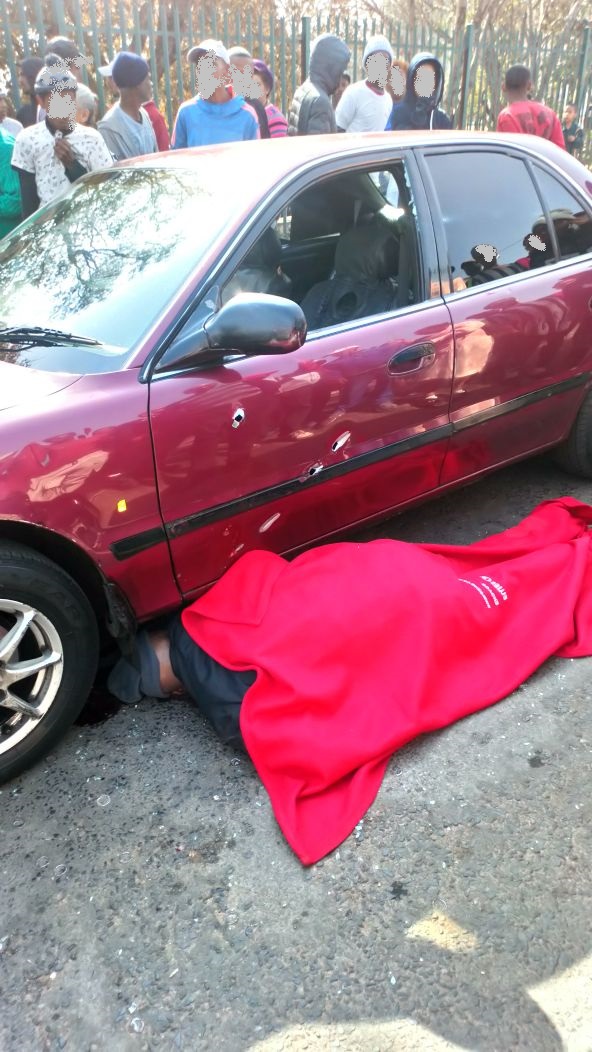 Picture supplied by a source.

Newclare Primary School learners witnessed the brutal gunning down of a man who, it is believed, was there to collect his child, Westside-Eldos reports.

According to an eyewitness, the gunshot victim was in his car when a black vehicle of unknown make and model pulled up alongside him. In the audio provided, the eyewitness said the occupants opened fire on the man.

READ MORE: Polokwane businessman gunned down in his shop

He said: “They fired 15 to 16 shots. Four bullets hit him in the head and about eight on his body.

“The schoolchildren who witnessed the shooting were in tears and traumatised by the horrific shooting.”

In a police report, De Bruyn identified the victim as Royce Palmer, and said: “The victim was taken to hospital in a critical condition after he was shot in the head. It is alleged that the victim was at the school to pick up his child.”

Investigations into the shooting are at an early stage, and De Bruyn was unable to corroborate if the man was the intended target of the shooting. 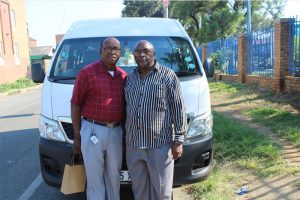 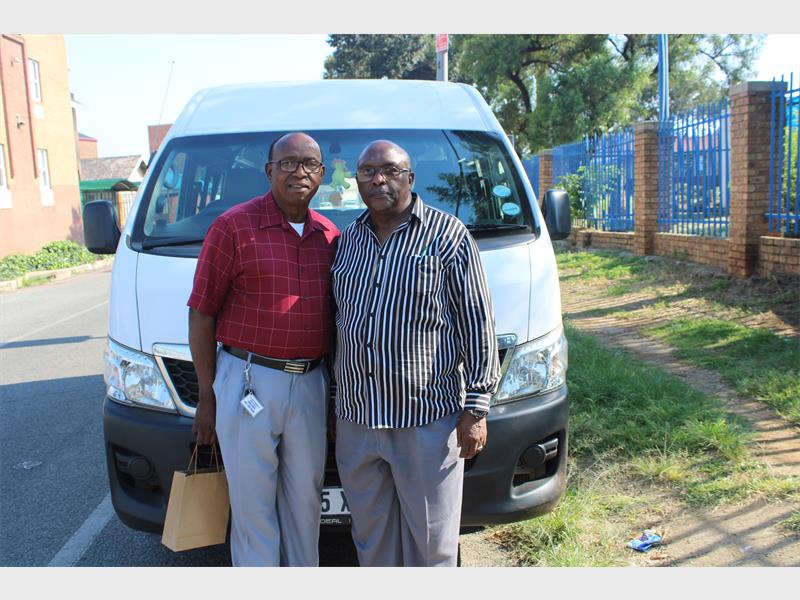