Social media thinks the mayor is the Vladimir Putin of DA petty politics. 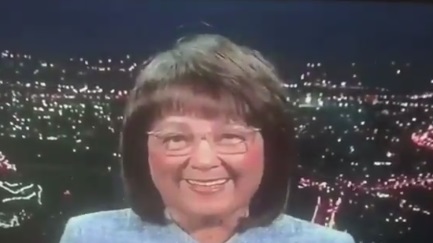 The DA motion of no confidence in Cape Town mayor Patricia de Lille has struck a nerve with social media users, who have been chanting her name as a survivor after her party withdrew the motion this morning.

The Democratic Alliance decided to withdraw the motion they had intended to bring against De Lille after a deal was reached.

The last-minute decision to withdraw the motion was due to a reported agreement reached on Wednesday night between De Lille and the DA.

Another blow to the DA was in June when the party’s removal of De Lille was declared unlawful by the Western Cape High Court.

The motion of no confidence has been an axe hanging over De Lille’s head. De Lille would have had to step down as mayor and her mayoral committee dissolved.

This is the second time De Lille has emerged unscathed. The previous round was in February, where she survived another vote of no confidence with the support of some opposition members.

Twitter’s opinion on the matter appears to be on the humorous side after De Lille laughed off a question from eNCA’s Jane Dutton asking her why she wouldn’t step down.

Some compared the Cape Town mayor to Russia President Vladimir Putin, claiming De Lille has walked through fire and was still standing.

#DeLille is the Vladimir Putin of DA petty Politics ???? they try to kill her but she walks out like???? pic.twitter.com/YlHs0mHCJ6

Tell us more about #DA treatment or rather woman-abuse of 1 of our own #PatriciaDeLille #DeLille , bunch of bullies!!!Why are you hypocrites silent on how you treat people of Colour/Blacks!!!Hope #ANC & #EFF used this against you come 2019 pic.twitter.com/yWS2t7uaCW

This ambitious blonde thinks she's in a clear but aunty Pat is not having it she's mopping the floor with the DA and again Mmusi is mute #DeLille pic.twitter.com/4K8FihdGYc

Mmusi maimane is next on line , I wonder who's gona fight for him . Maybe his white wife . #DeLille pic.twitter.com/IaUddZt244

The DA thought they would use Patricia De Lille to win the colored vote in WC & dump her. Patricia De Lille is a real colored. She a rebel. She’s like that colored girlfriend when you try to break up with her and she says "Im not going anywhere" #PatriciaDeLille #DeLille pic.twitter.com/U135N4mrGH

The Motion of no confidence tabled against Cape Town Mayor Patricia de Lille has been withdrawn. De Lille is finally confusing the DA, they don’t know what to do to her anymore. #PatriciaDeLille #DeLille pic.twitter.com/jVRekVLENv 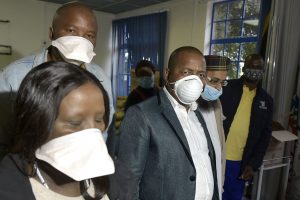 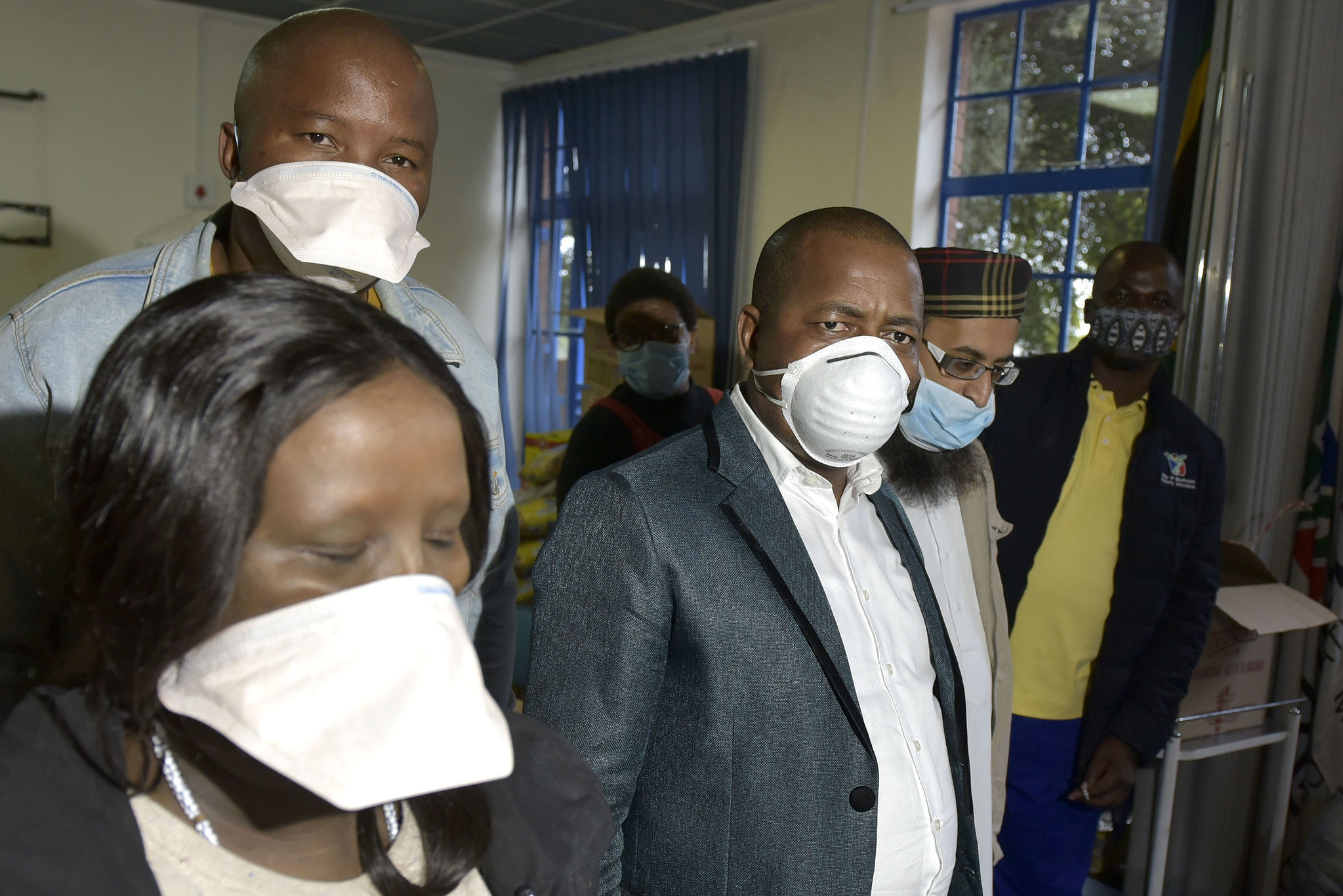 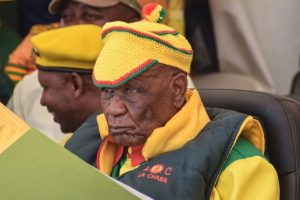 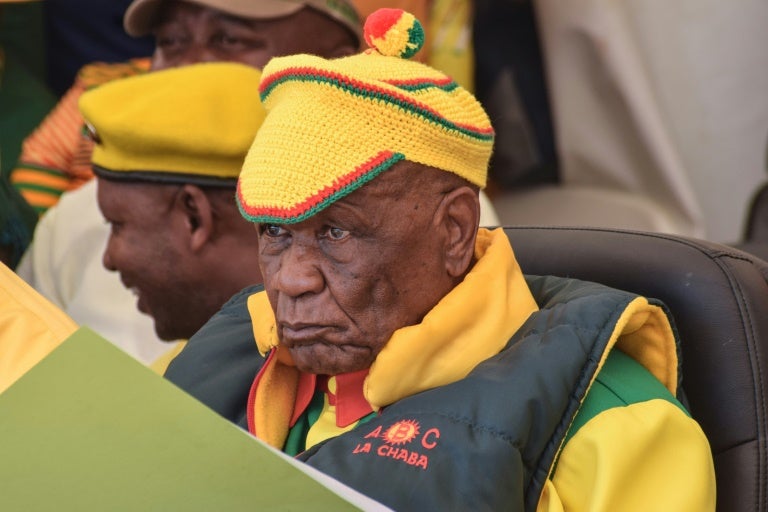