Another Tshwane cop linked to robbery

Large amounts of cash were recovered and vehicles were seized in dramatic police swoop following a tip-off. 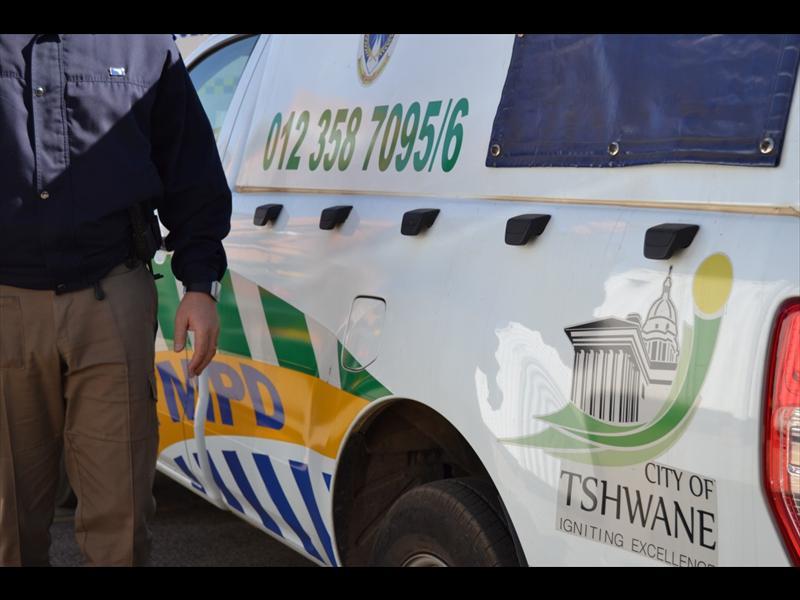 The Tshwane Metro Police Department (TMPD) was shocked to learn last week that one of its own was again linked to a business robbery where cash was stolen; it vowed to deal with the officer accordingly.

A 39-year-old TMPD sergeant was arrested after he fled a house that was raided by police on Wednesday.

Police swooped on the house after receiving information concerning a business robbery committed in Akasia, where the suspects fled in a yellow Audi S3 towards Atteridgeville, police spokesperson Captain Mavela Masondo said.

“Police followed up on information that led them to a house in Atteridgeville,” he said. “Inside the house, a woman was found in possession of an undisclosed amount of cash that she could not account for and she was arrested.”

Large amounts of cash were also found in back rooms, suspected to have been shared by the suspects shortly before police arrived.

More cash was found in an unregistered white VW Passat that was parked in the yard.

“A yellow Audi S3, which matched the description of the getaway car, was also found in the yard.

“Preliminary investigations revealed that it belonged to the traffic officer, who we traced and arrested around the vicinity. Police are searching for other suspects.”

TMPD spokesperson Senior Superintendent Isaac Mahamba said the nature of the case their officer was facing was “worrisome”, but the department was willing to cooperate with police.

“As law enforcers, we are to be seen enforcing the law,” Mahamba said. “When our members are implicated in such cases, it worries us as a department, more especially the nature of the case that our member is facing.”

Last month, a TMPD officer was arrested for allegedly helping her boyfriend with a cash-in-transit heist on the East Rand.

The officer had the charges withdrawn due to insufficient evidence.

“She appeared in court and immediately the charges against her were withdrawn,” Mahamba said.