The Fedex deputy chairperson says the matters arising between De Lille and the DA have been traumatic to many within the party. 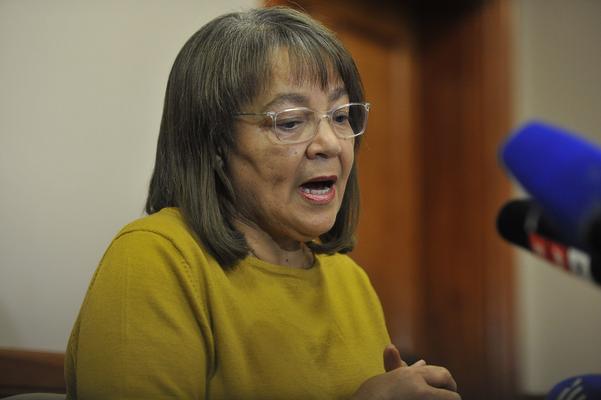 De Lille faced internal disciplinary action from the DA in relation to charges of corruption, nepotism, mismanagement and abuse of power, which she vehemently denied. She demanded that her hearing be held publicly so she could clear her name.

The DA has withdrawn the charges as part of a deal that will see De Lille step down as mayor by the end of October.

Mazzone said the protracted matter arising between the DA and De Lille had had a negative impact on many within the organisation.

The party’s deputy chair said the resignation would not be pleasing to all within the DA and that many, including the mayor, had been traumatised by the matter.

“It’s been a very, very protracted process,” Mazzone was quoted as saying.

Though the DA has withdrawn the charges against De Lille, the city government will continue to investigate the charges.

De Lille’s membership was terminated earlier this year due to her having expressed her intention to leave the party. However, the high court found she was booted from the party improperly.

De Lille told the media briefing that now that the charges had been dropped, she felt vindicated and could move on with her life.

“I remain committed to complete the project of transformation of the City of Cape Town.”

The next three months, she said, would be spent handing over to the new mayor and completing her work on, particularly, delivering on the City’s housing targets for the poor and vulnerable. She said their budget was a “big pro-poor project”.