Officers who spoke to the media said they understood the five-month-long bullet shortage would come to an end in the new financial year. 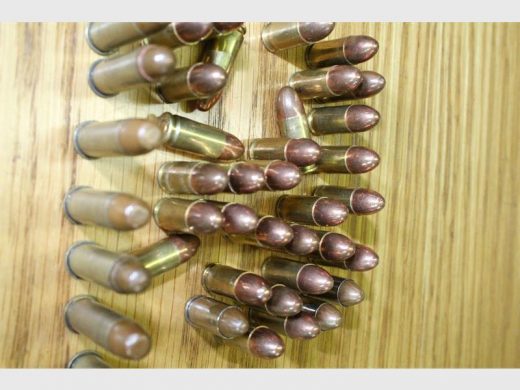 The Tshwane Metro Police Department (TMPD) chose to remain tightlipped on whether they have a firearm ammunition shortage, but assured residents of adequate services.

Reports earlier this week stated that the TMPD was “significantly” low on ammunition. Officers have apparently come forward claiming the ammunition shortage made the Akasia Shooting Range redundant.

While not denying the claim, TMPD spokesperson Senior Superintendent Isaac Mahamba yesterday refused to discuss it.

“Unfortunately, the matter is in the public domain and we will address it accordingly.

“As the department, we do not discuss operational matters in public,” he said.

According to reports, officers claimed the shooting range had been low on LM rifle and shotgun ammunition since April.

The TMPD members also claimed the shortage was because the department had not appointed service providers to supply ammunition in bulk.

It’s alleged that the armoury also extended the officers’ firearm permissions despite expired declarations of compliance. This was apparently done to avoid them having to return their firearms, as they were not allowed to carry guns without being in possession of permits.

The officers apparently said they understood the five-month-long shortage would come to an end in the new financial year.

Mahamba slammed the officers who spoke to the media directly, saying they were trying to divert the focus from providing a service to residents. “We would like to assure our citizens that we will continue to protect them with dignity and pride and won’t lose our mandate to serve.”

In July, however, the city unveiled 103 brand new Ford Ranger bakkies for the TMPD’s cable theft unit. The city forked out R30 million for the new fleet.