US artist slammed for alleged theft of SA photographers’ work

South African photographers including the legendary Peter Magubane have had their images 'remixed' by a US artist without permission. 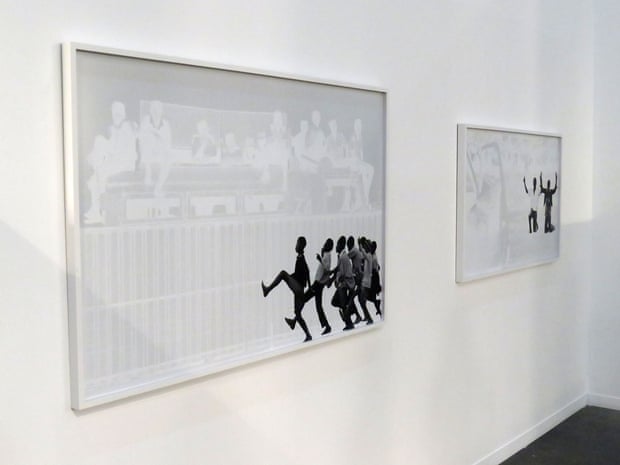 Works including Peter Magubane’s iconic photo of a Sophiatown resident being forcefully removed from her home during apartheid is one of several South African images that have been “remixed” by a US artist who is now facing accusations of plagiarism, The Sunday Times reports.

Hank Willis Thomas’s works were displayed at the FNB Joburg Art Fair held at the Goodman gallery earlier this month.

Thomas sells his works, which are based on the work of photographers, whose pics he alters without asking for permission, for around half a million rand.

Williams says that a US law firm has offered to represent him pro bono in a copyright lawsuit against Thomas after a 1991 photograph taken in Thokoza was used in one of Thomas’s works.

The original photograph by Williams can be seen here: 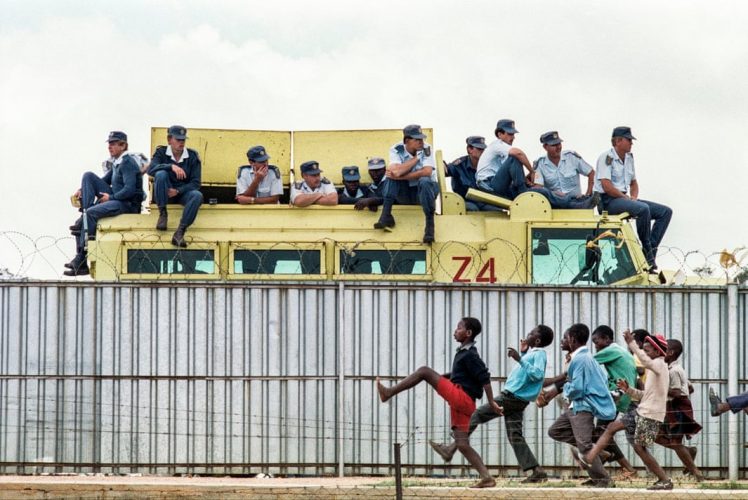 The Magubane family also wishes to take action, saying the work of the famous photographer has been “defaced.”

Some of the images appear unaltered except for a wash placed over them.

Thomas does not feel he has done anything wrong, claiming that he feels he has “inherited” the original images, which he got from archives.

He did acknowledge he had made a “mistake” in not seeking permission from the original artist.

Magubane, known as a legend in South African photojournalism, is thought to have paid a high price for his work.

He was wounded by buckshot from a shotgun, was held in solitary confinement for 586 days and banned from taking any photographs for five years.

Delivering the keynote address on the final day of the University of Cape Town’s (UCT) winter graduation in 2016, Magubane said he was not alone in his efforts and saluted all the photographers who died or went to prison in the name of the struggle. 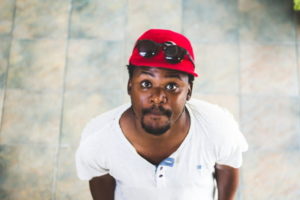 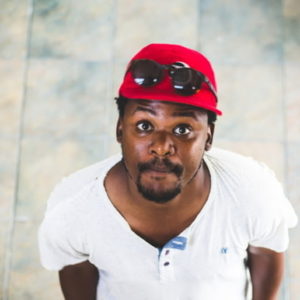 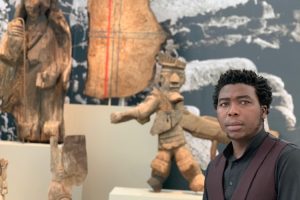 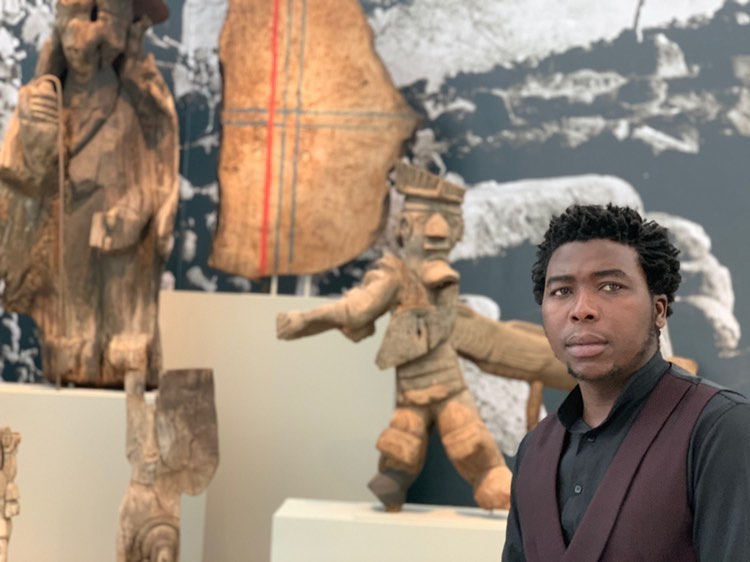 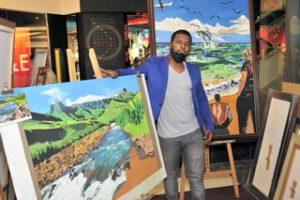 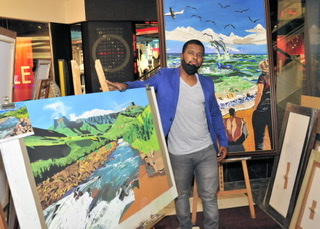