A 20-year-old man accused of raping a seven-year-old girl at a Dros restaurant in Silverton, east of Pretoria, is set to be back in the Pretoria Magistrate’s Court on Tuesday, reports Pretoria East Rekord.

He faces four charges, including rape and assault with intent to cause grievous bodily harm.

Motorists have thus been urged to take note of various demonstrations due to take place at the court. Map showing streets that are affected.

Tshwane metro police spokesperson Senior Superintendent Isaac Mahamba said a number of streets would be closed during the picket.

In Sunnyside, bikers against child abuse are expected to gather from 07:00 to 08:30 at Sunnypark mall.

The following streets will be completely closed for traffic from 08:00 until 15h00: Francis Baard between Sophie de Bruyn and Bosman.

“Organisers from different provinces are expected to arrive in buses around 08:00 in Francis Baard Street. The buses will be parked at the old Putco depot between Struben and Bloed streets near Marabastad,” he said.

This will be the man’s second appearance in the court and he might be asked to plead to the charge. It was not immediately clear whether he apply for bail. His first appearance was last Tuesday when the matter was postponed.

The Criminal Procedure Act requires him to plead to the charge before he could be named in public. However, public anger about the rape on September 22 saw him being named on social media.

He was also named in a Sunday newspaper, with his picture on the front page. Eyewitnesses said the culprit had been eyeing the girl in the restaurant’s playing area. He apparently snatched her as she went to the bathroom.

After being virtually caught in the act, the man was assaulted by angry customers and had to be taken to the hospital.

“Tshwane metro police and SAPS officers will be deployed to monitor the picket and all affected streets.

“Streets in the CBD will be congested, so motorists are advised to avoid the affected streets and use alternative roads.” 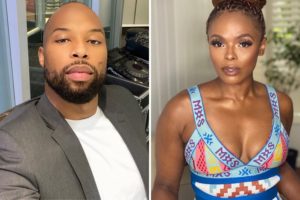 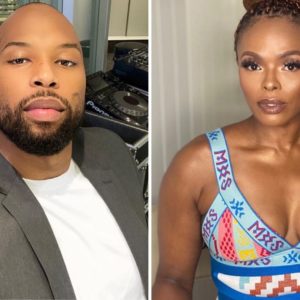