Money laundering scheme WiseBanc hounded the woman until she deposited millions, after which it disappeared. 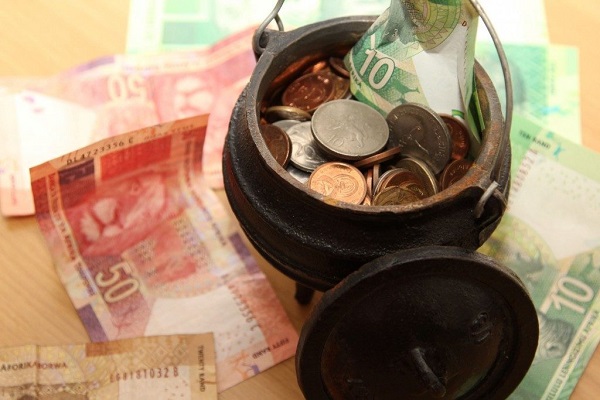 A Thabazimbi teacher who claims she was bamboozled out of close to R4 million by a company parading as a bank, has obtained an urgent interdict to freeze the bank account into which her money was paid without her knowledge.

The High Court in Pretoria granted an interdict to Marile Coetzee, 44, who owns a private school in Thabazimbi, freezing the bank account of Durbanville company Verbizest, into which the almost R4 million she “invested” with WiseBanc was allegedly paid.

The account was frozen pending the finalisation of Coetzee’s intended legal action to recover her money from Verbizest and WiseBanc, which has an address in the Western Cape but is apparently owned by one Aristeidou Nikos, an Israeli citizen.

Coetzee said in an affidavit she was busy reading a news article on her phone in June when a “pop-up” advertisement invited her to Wisebanc’s website, which promised investors high yields at low risk.

After she sent them her details one “Felix” of WiseBanc contacted her and convinced her to invest all the money she had. Although she was assured that she could make regular withdrawals, Felix started putting relentless pressure on her, calling her on a daily basis and insisting that she must deposit more money before she could withdraw.

She borrowed money from loved ones and family members to deposit more and more money into her account. Felix “disappeared into thin air” last month after convincing her to deposit another R2 million, which she borrowed from a neighbour.

Coetzee said she was a normal hardworking South African who was not in a position to play games with money or to compete with financial traders using financial jargon to solicit money.

She was shocked when she found out that her money had been paid into Verbizets’ bank account and came across tons of information on the internet, warning that WiseBanc was a corrupt money launder scheme.

When her complaints to the police, Financial Intelligence Centre and the Hawks fell on deaf ears, she started her own investigation which she said uncovered “a grand scheme of money laundering”, with money being funnelled offshore under the noses of our authorities.