Eskom left us in the lurch, say Medupi workers

Eskom made several commitments in April in response to workers' demands, but nothing happened and the utility now says it didn't get involved. 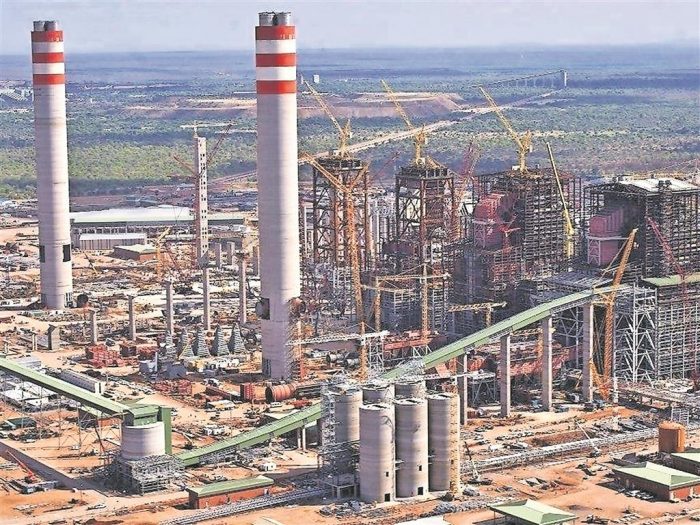 About 350 workers at Eskom’s Medupi power station in Lephalale in Limpopo say the power utility has left them in the lurch after promising to secure a wage adjustment and other benefits demanded by the workers.

A representative of the workers, Freddy Mashabela, said the utility intervened after wage talks between Eskom contractors and workers broke down, leading to workers downing tools in April this year and again in the beginning of October.

Eskom spokesperson Khulu Phasiwe said the state entity did not get involved in relations between private contractors and their employees.

“Those people working at Medupi power station are working for certain contractors. The dispute is with the person at the company that hired them.

“What happens between them only affects that group of people,” he said.

Phasiwe also denied that production at Medupi was negatively affected.

“There are multiple contractors there. At the height of construction there were about 15 or 20 contractors on site. Some people there are not even aware that other contractors are working somewhere else. That is how big an operation it is and if something was negatively affecting operations at that power station, I would have been informed.”

But Mashabela referred to documents shared with The Citizen suggesting Eskom did get directly involved in the protracted dispute by committing to resolve it.

On April 16, workers under the categories Shift A, B and C wrote to Eskom’s construction subsidiary, Rotek Industries, demanding, among other things, a 10% wage increase and overtime pay from four plant hire companies.

On April 25, Eskom replied in a letter making several commitments in response to those demands.

Workers were not satisfied with the offers eventually made on the companies’ behalf and negotiations resumed, according to Mashabela.

After workers downed tools again this month, Eskom warned in an e-mail on October 6 that contracts of companies would not be renewed if they failed to get workers back on site.