RAG security officer dies after shoot-out with robbers in Bedfordview

The officer was responding to a house robbery when he was shot and later died in hospital. 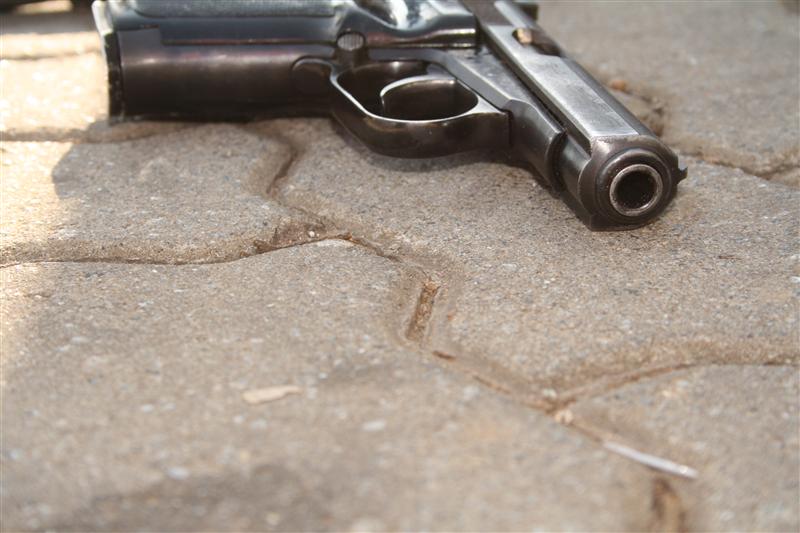 A RAG security officer was shot on Wednesday night on Sainsbury Road, Bedfordview, after responding to a house robbery, reports Bedfordview Edenvale News. The officer later succumbed to his injuries in hospital.

“On arrival at the scene, reaction officers saw suspects attempting to jump over a wall. The officers chased the suspects in an attempt to apprehend them.

“One of the suspects opened fire on reacting officers. One officer was shot in the head,” Capt de Jager said.

“The officer, aged 33, was rushed to Union Hospital. He was later pronounced deceased”.

The other officer escaped without injury.

The suspects fled the scene.

Bedfordview SAPS and the Cluster Trio Task team will investigate charges of murder and residential robbery.