Six men broke into Nanna Viviers’s home, and thanks to her quick thinking and bravery, her and a friend live to tell the tale. 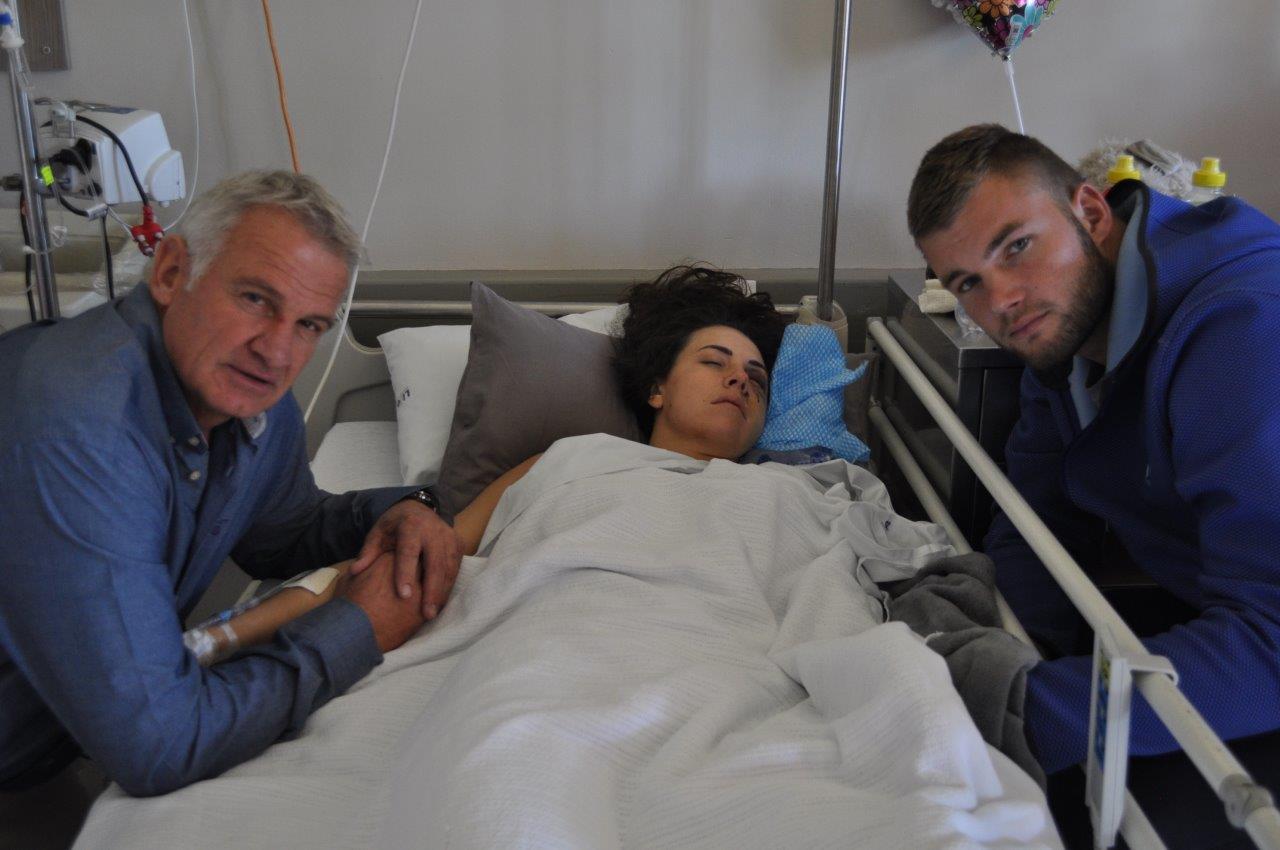 “I made her strong. She is a farm girl and can protect herself,” a devastated Ventersdorp father told Potchefstroom Herald after his 25-year-old daughter Nanna Viviers and her friend Albert John, 23, were viciously attacked and beaten in Balliepark last Saturday.

Nanna was almost raped twice by her attackers, but she and Albert survived the brutal attack.

According to Albert, he and Nanna were asleep when their dogs started barking.

“Nanna woke up first, and then she woke me up. When I opened my eyes, all six men were standing around my bed,” he explained.

He said some of the men wore balaclavas and were armed with large spanners, a screwdriver, a knife, and a firearm.

“Nanna tried to keep everyone calm. Then they tied me up with shoelaces, while they threw Nanna onto her stomach and tried to pull her pants down.”

The men allegedly told Albert they were going to rape Nanna. Albert says he can’t recall how Nanna broke free, but when he looked again, she was in the bathroom busy guiding their two smalls dogs to safety through the window. When the men grabbed her, they tried to rape her again.

“They hit her in the back of the head. When I began to fight, four of them began hitting me over the head,” he said. 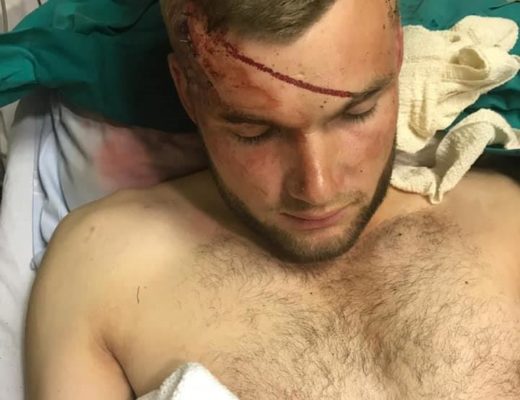 Nanna got the strength to kick the men and pressed the panic button, ran outside towards her car and hit the car horn repeatedly until the attackers ran out of the house.

“She saved our lives. If it wasn’t for her, things would have been so much worse,” Albert said. 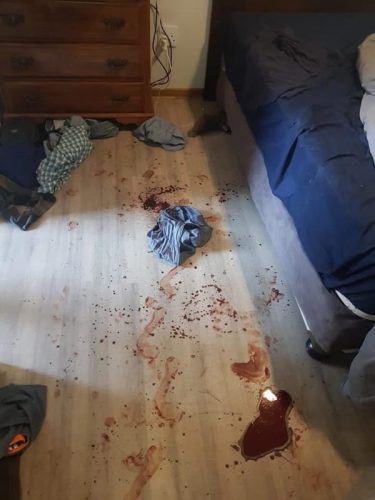 The bedroom after the attack. Photo supplied.

Jacques said his daughter is an example for anyone who finds themselves in such a terrifying situation.

“You mustn’t give up. My daughter decided it’s life or death, but they won’t rape her, she will fight until the end.”

Nanna received an operation on her eye on Tuesday, after her eye socket was broken and damage inflicted on her sinuses as a result of the attack. 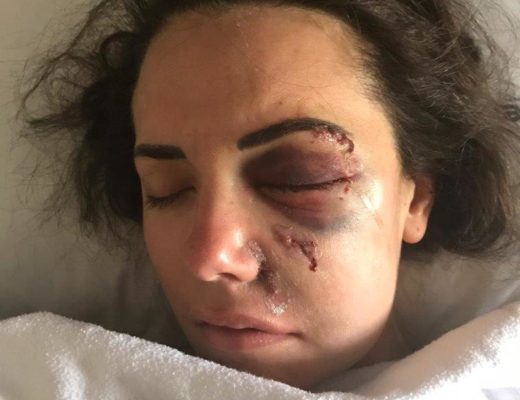 Nanna the morning after her eye operation. Photo supplied.

The specialist said it was a miracle that Nanna’s eye didn’t burst, as she was hit very hard.

She was still in pain on Wednesday morning after the operation, but according to Jacques, there will be no permanent damage to her eye. Jacques added that what happened to Nanna and Albert is unacceptable.

“People are inclined to say that this is how South Africa is and that we must make peace with it, but I say this is unacceptable, every person has a right to live – especially young people who are still trying to build a future for themselves.” 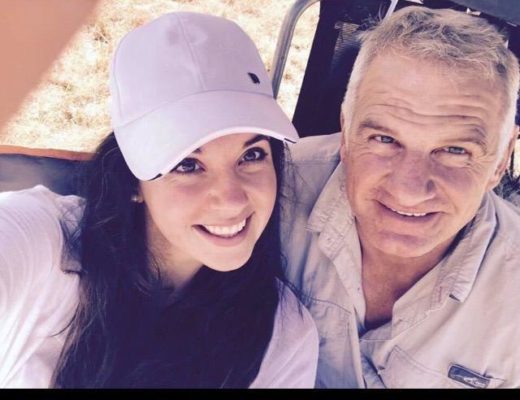 Nanna and her father Jacques in happier times. Photo supplied.

“It is concerning and all that we can do is stand together and try to prove a point,” they said.

They added that the problem is lawlessness in the city and a shortage of police manpower.

“My daughter’s birthday party was planned for Saturday, and on Friday night, they went to sleep. Then six men came and violated them and their privacy. It is absolutely shocking and I am very disappointed,” an emotional Jacques said.

He also thanked the police for their hard work, commending them for doing everything in their power to track down the suspects. Police spokesperson Mpho Manyoba said no arrests have been made.