The victim knew the man who broke into his home which led to the suspect killing him to protect his identity. 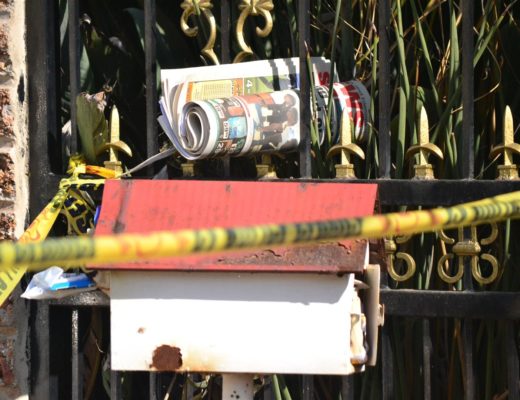 Berito Payito, 33, has been sentenced to life imprisonment for the murder of 77-year-old Edenvale resident Terrence Sole.

ALSO READ: Man sentenced to only 15 years for murder 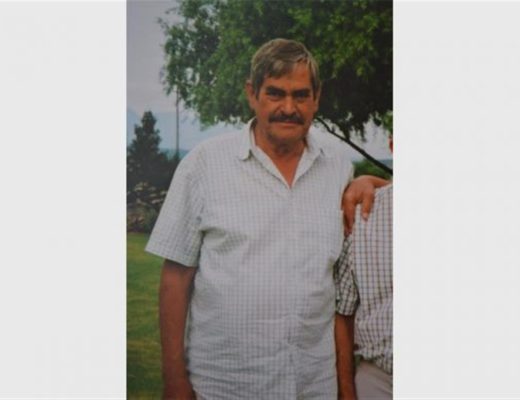 A photograph of the deceased Terrence Sole.

The matter was initially handled by the Germiston Regional Court but later transferred to the Johannesburg High Court.

“We are proud of Sgt Mathipa’s conviction and the work he did to achieve it,” said Olckers.

On September 27 last year, Sole’s body was found at his home by his brother-in-law Alf Searle. The body of 77-year-old Terrence Sole lies near his front door where he was found last September.

At the property, a glass sliding door had been broken open, however, police could not determine how the Payito gained entry. 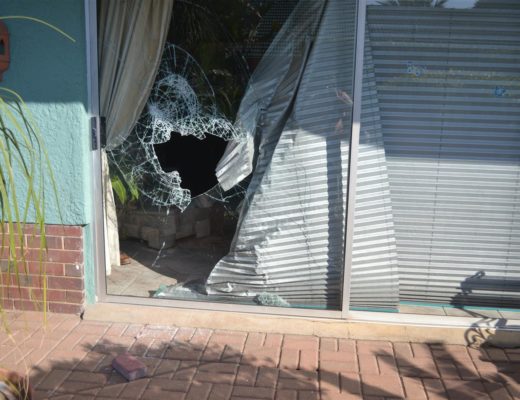 Police believe sole had been dead for a few days before his body was found.

Bedfordview Edenvale News reported last October that Sole had been strangled and beaten to death by his attacker.

“Payito broke into Sole’s home thinking nobody was home and found Sole there,” he said.

“Sole identified Payito, which led to Payito killing him in order to protect his identity.”