A weaker ANC would allow a crisis to be declared in the party, making an exchange of power a definite possibility, an analyst says. 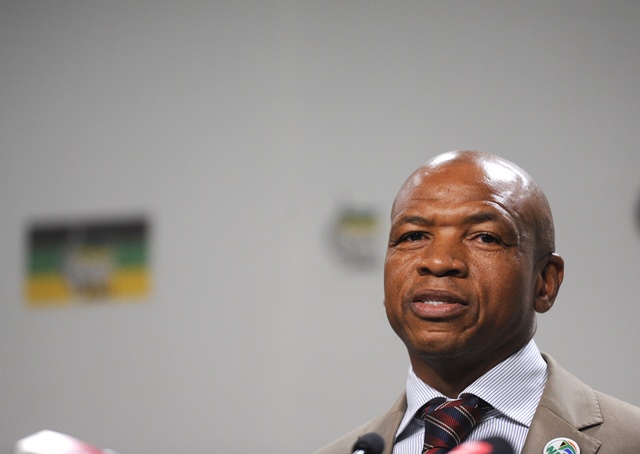 Supra Mahumapelo’s “dishonest” bid to have the ANC’s decision to disband North West’s provincial executive committee (PEC) set aside will cost the ANC in next year’s elections, a political analyst says.

But that seems to be the exact intention of Mahumapelo and the remaining faction of the ANC aligned to former president Jacob Zuma, said Ralph Mathekga, a senior researcher at the Centre for Humanities Research.

Mathekga, who attended the ANC’s December 2017 Nasrec conference, questioned Mahumapelo’s motives for fighting the ANC’s disbandment of the PEC.

“They want to deny [President Cyril Ramaphosa] and the rest of the [current] leadership the capability of campaigning with the North West as well as other areas, because we must not be naive, Supra has a lot of support, even outside the North West,” he said.

“And it means that instead of the party focusing on keeping the election machinery going, they are focusing on those who feel disgruntled and that can only lead to the poor performance of the ANC.”

This would, in turn, benefit the faction that wanted Ramaphosa to fail because a weaker ANC under him would allow a crisis to be declared in the party, making an exchange of power a definite possibility.

“[The faction] is even wiling to drive the party to harm so that they can get it back,” he said.

Mahumapelo lost his North West chairmanship when the PEC was disbanded in August. This was after ANC claimed branches were dysfunctional amid a leadership crisis after the December conference.

In papers filed in the High Court in Johannesburg yesterday, Mahumapelo’s legal team, led by advocate Dali Mpofu, argued that if the North West branches were dysfunctional since 2016, as the ANC claims, then the December conference was illegal.

But then again, the weakening of the ANC towards the 2019 election could also explain the continued presence of EFF chairperson Mpofu in cases defending components of the so-called Zuma faction, including former South African Revenue Service commissoner Tom Moyane, and now Mahumapelo, suggested Mathekga.

The court case involving former North West premier Supra Mahumapelo who, along with other disgruntled ANC members, was seeking to have the ANC national executive committee’s decision to dissolve the party’s provincial leadership set aside, has been struck from the roll.

The judge reportedly said he was not convinced the matter deserved urgent attention.

Mahumapelo said afterwards: “It is not about the outcome, this matter we are still going to pursue at three fronts. We have already instructed our lawyers to make sure that the matter is back on the roll. Secondly, we will take the matter up through the structures to the next national general council and thirdly, the matter will go to the next national conference.” – Makhosandile Zulu