In the video, the victim can be heard moaning as he hangs upside down from a tree limb, with a rope wrapped around his neck. 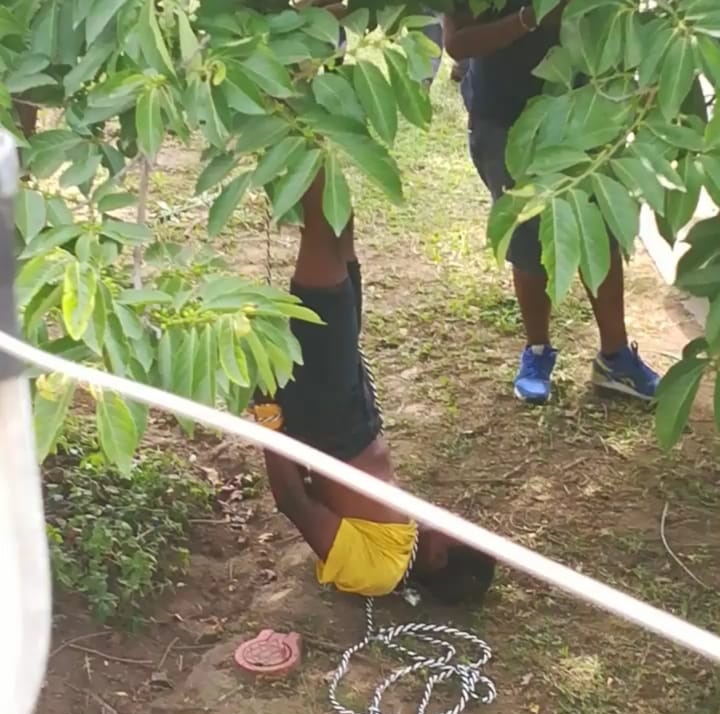 A man was strung up from a tree and allegedly beaten by security guards in KZN.

A local security company has been accused of torturing a suspect after the emergence of a disturbing video showing a man being strung up from a tree and beaten, reports North Coast Courier.

“I was at a storage facility next to Imbonini Park in Shaka’s Head when I heard someone screaming for help in isiZulu,” said the witness who took the video, and who asked to remain anonymous.

ALSO READ: ‘Girl still cries’ after she was tied to tree, shot at by farmers

“I ran over to the wall and saw two Mega Force Security officers beating a man who had been strung up, upside down from a tree. There was also a rope around his neck.”

In the video, the victim can be heard moaning as he hangs upside down from a tree limb, with a rope wrapped around his neck.

While a vehicle with Mega Force branding is clearly visible, the perpetrators cannot be seen clearly and are not in Mega Force uniforms.

The witness however maintains they were Mega Force personnel, telling the North Coast Courier he recognised one of the men as an employee of theirs.

“I made myself known by shouting at them. They cut the man down, put him in the Mega Force vehicle and drove away.”

The owner of Mega Force Ballito, Amar Baboojee, said the witness had his wires crossed.

“That vehicle is based in Imbonini Park, it is always there,” he said.

“We are looking into what happened and have since been contacted by the police regarding the incident. If it does turn out to be our guys, then we will take the necessary steps against them.”

However, Baboojee stressed that at present, there was no evidence that the men carrying out the beating were Mega Force officers.

“If he saw them put the victim in a Mega Force branded vehicle, then why didn’t he film that as well?

“He cannot accuse us of this unless he can show beyond a reasonable doubt that it was our officers involved. How does he know that Mega Force didn’t see what was happening and stopped to intervene?”

Baboojee said crime in Imbinini Park had spiked and led to anger from the community and business owners.

“Just last week there were two armed robberies there. In one case the criminals tied up and beat one of my guards, in the second incident one of my men had a gun put up against his head.” 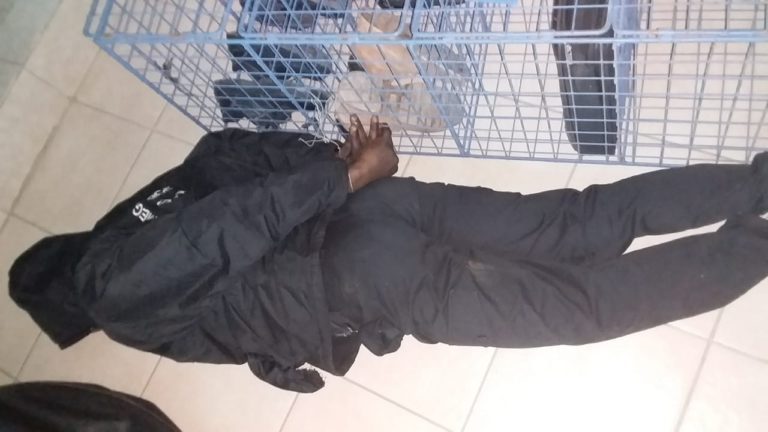 Earlier last week, a Mega Force security guard was tied up and beaten in an armed robbery.

“It is very difficult to hold people accountable without the victim coming forward though,” he said.

Pillay appealed for anybody with information regarding the victim to come forward and assist police in their investigation. If you know the man in the video, contact captain Vinny Pillay at 073 310 0103 or Umhlali SAPS station at 032 947 9900. 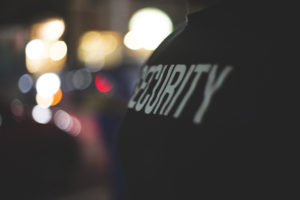 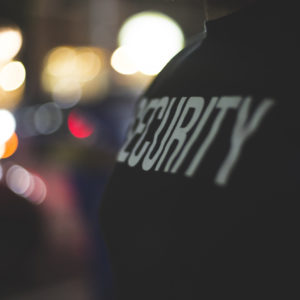 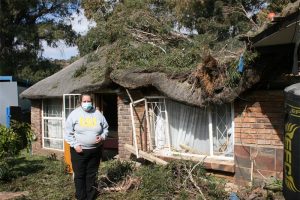 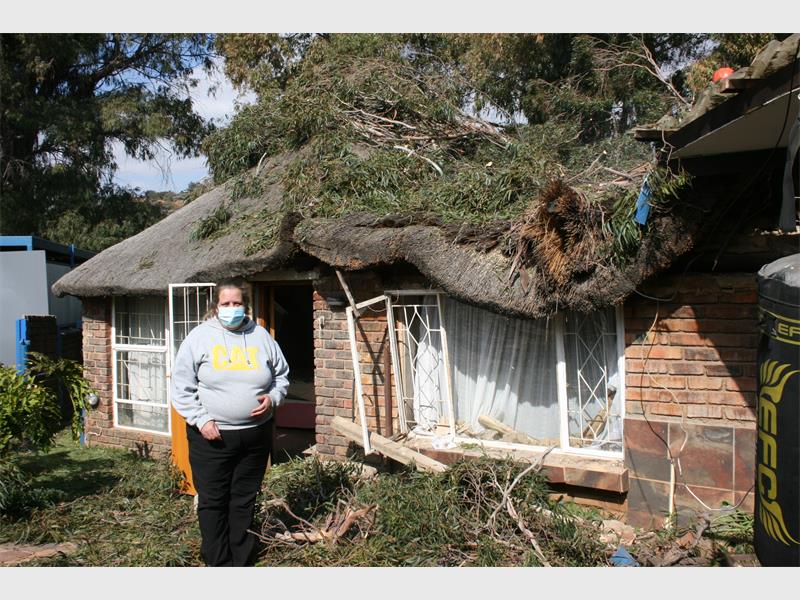 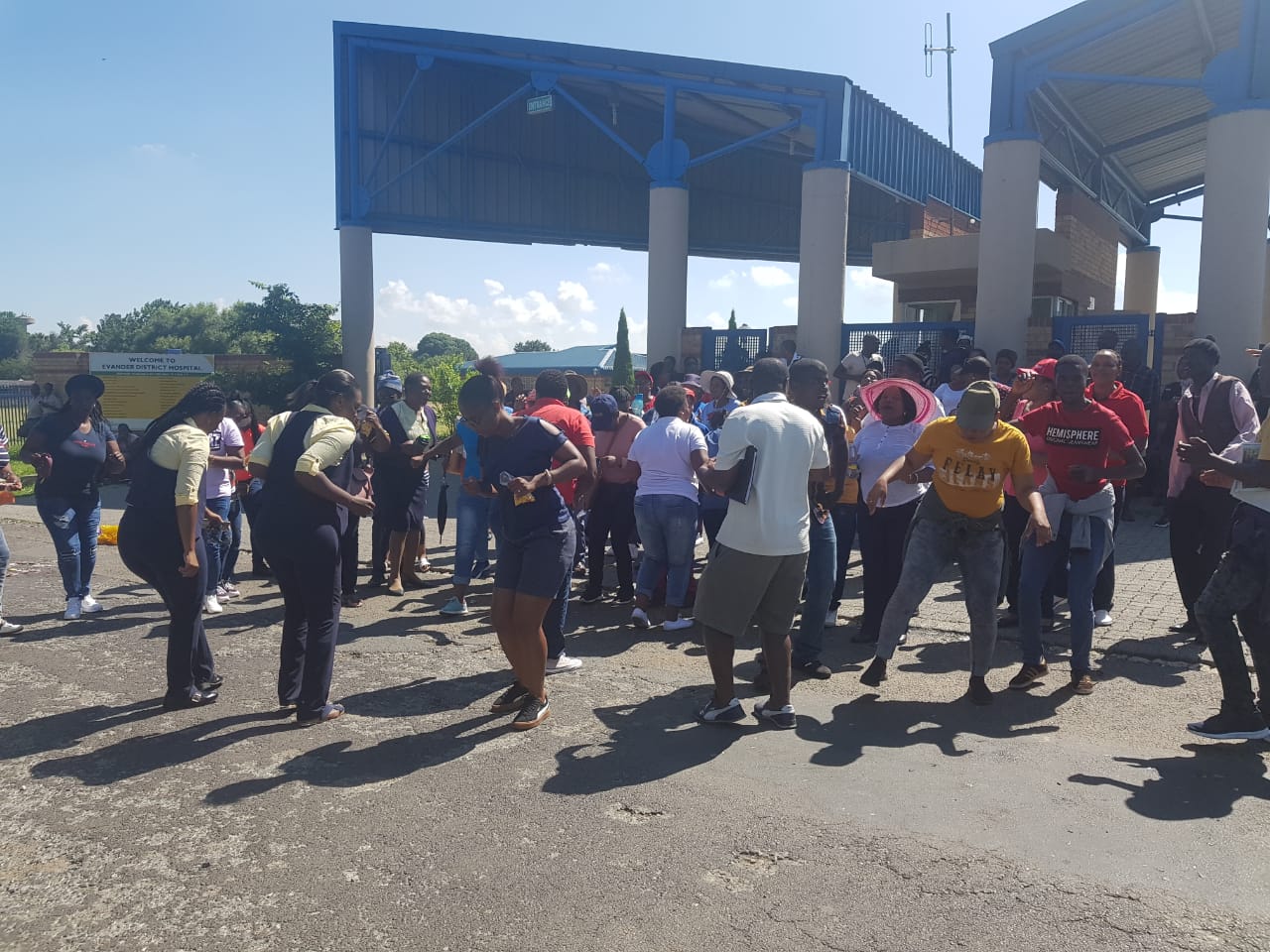