DA rallies behind Steenhuisen, Twitter digs up his past

The DA leader has come out to support Steenhuisen. Ndlozi, however, indicated Steenhuisen and Zuma could be grouped together due to lack of education. 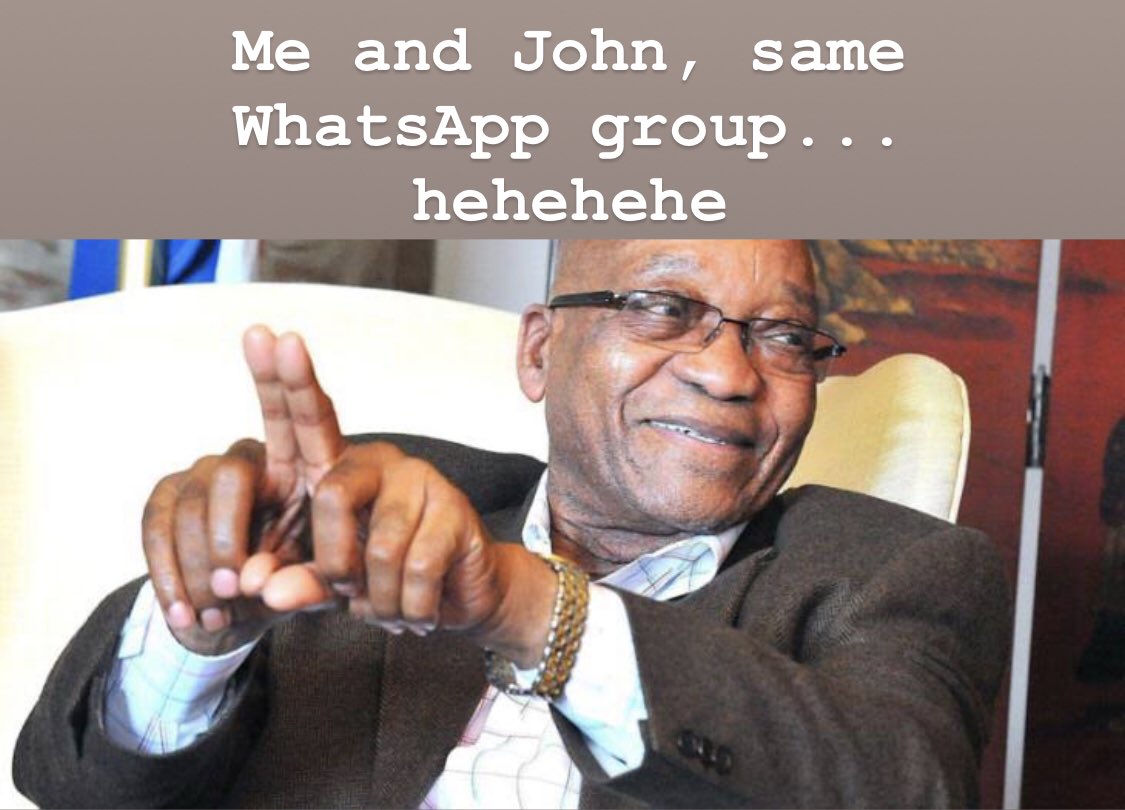 Maimane said Steenhuisen was a great legislator, who was the finest chief whip in parliament.

“I have worked with a great legislator, a chief whip and a friend. He is the finest chief whip of the opposition in Parliament. A constitutionalist and a fierce defender of freedom. He will continue to serve our party and the people of South Africa.”

Macpherson also vouched for the chief whip’s character and said he had known Steenhuisen for 10 years.

“I’ve known [Steenhuisen] 10 years. He’s taught me everything I know in politics. Honesty, hard work, accountability, knowing your subject matter, dedication to my party and country. No degree can teach you that. SA and the DA is a better place because of people like John.”

This did not sit well with DA detractors on social media though.

In case you’re wondering in practicals terms what does the ‘10-15 yrs experience’ in job adverts really mean. https://t.co/fW4PyouD0B

Others appeared to be asking the DA to support Steenhuisen to ensure he was not having a meltdown.

Dear @Our_DA check on #Steenhuisen he is having a meltdown. Tell him that not having a matric is not the end of the world. He can always write next year

The EFF’s second in command Floyd Shivambu said Steenhuisen must go back to school and stop throwing allegations.

“This again is a perfect reflection of lack of organised knowledge and post secondary training. You must go to school and stop throwing crazy allegations. School is the topic now. Learn how to focus on the topic: SCHOOL.”

EFF spokesperson Mbuyiseni Ndlozi, who sparked the social media buzz on the DA chief whip in the first place, continued to take jabs at Steenhuisen.

Now that DA’s Chief Whip @jsteenhuisen is exposed as being an undereducated white man with no degree, people will be reminding us of all white successful men like Steve Jobs, Mark Zuckerberg. Well I’d add Zuma in the list ???? but that would not be proper white privileged standards pic.twitter.com/hiY5OYh6xQ

That @helenzille once made noise about @Eusebius and his completion of his “PhD” studies with Oxford University, all in an attempt to discredit him as a pundit… now @jsteenhuisen of her Degreed Alliance didn’t even set foot at a TVET… #WhitePrivilege

Some on social media even went back in time to dig up some of Steenhuisen’s past.

Steenhuisen instead of going to complete matric at ABET, he was busy with the wife of a fellow DA leader.

Ndlozi appears to have rattled Steenhuisen, who may lose his job post elections if a DA proposal about qualifications is adopted.

A report by the Sunday Times suggests the DA’s “degree proposal” could be bad news for him.

The report states the chief whip may be demoted to being a “backbencher” after next year’s elections if a proposal by his party to the Independent Commission for the Remuneration of Public Office Bearers is considered.

The DA caucus in the KwaZulu-Natal legislature has proposed that only an MP with a university degree be considered for the position of chief whip.

Imagine what would Mbeki say to Zuma on revelations tha @jsteenhuisen is an undereducated white man pic.twitter.com/FJ5spUMede