The two doctors appeared in the Johannesburg Magistrate's Court. 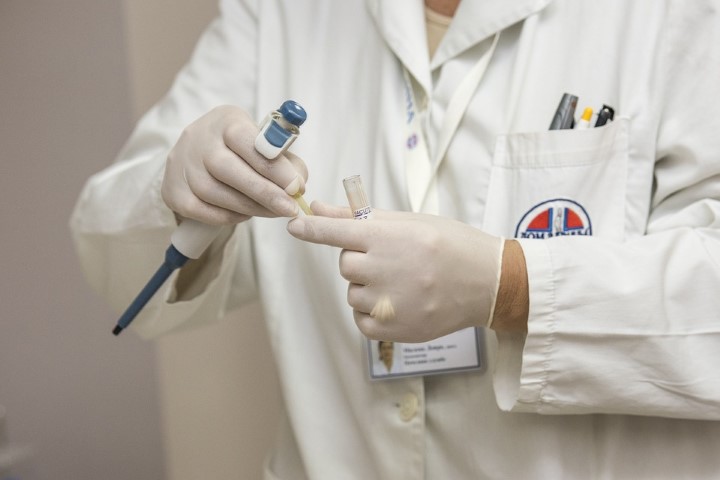 The South African Society of Obstetricians and Gynaecologists (Sasog) has raised concerns over “unnecessary” warrants of arrest after two experienced medical specialists were criminally charged.

The organisation is worried about the arrest of paediatric surgeon Peter Beale and his colleague, anaesthetist Abdullhay Munshi, last week in connection with the death of a child during a surgical procedure.

The two doctors appeared in the Johannesburg Magistrate’s Court on December 17, on charges of culpable homicide.

Sasog said it supported the opinions of the South African Society of Anaesthesiologists (SASA), that the action of issuing a warrant of arrest is a direct threat to healthcare delivery in South Africa and is not in the interests of the health system – public or private.

“While Sasog respects and fully supports the rule of law and the regulatory processes guiding investigations and the quest for justice, it is extremely concerned about unnecessary warrants of arrest and public humiliation of healthcare providers and the apparent use of this for political gain or personal retaliation.

“Globally, reforms regarding medical culpable homicide have taken place or are under discussion in countries, including India, New Zealand, Australia and the United Kingdom,” Sasog said.

The organisation believes professional bodies should lead in the prevention, identification and management of medical negligence and should lead investigations in this regard.

“Sasog acknowledges the extreme emotional distress caused by the untimely and unexpected death related to a medical event for the loved ones as well as for the healthcare providers involved.

“Most health interventions carry inherent risks where complications can and do occur and thus the potential for negative outcomes always remains part of the health care context.

“Not all complications or tragic outcomes are preventable and not all are due to professional negligence. These events, the possible explanations and contributing factors are complicated to investigate and made more complex by a health system that is beset by challenges,” the organisation said.

It added that it supported a robust, fair and efficient legal process around all adverse medical events and called on the Department of Justice, the National Prosecuting Authority, the South African Police Service and regulatory bodies, such as the Health Professions Council of South Africa, to ensure this.

A warrant for their arrest was issued earlier this year following the death of 10-year-old Zayyaan Sayed.

Zayyaan died in October after what was supposed to be a routine surgery for acid reflux at Netcare’s Park Lane Hospital, where the two doctors worked.

His father, Mohammadh Sayed then laid charges of culpable homicide at the Hillbrow police station against Beale and Munshi.

More parents have also accused the two of medical negligence.

Meanwhile, Beale has also retired from his profession.