Pretoria street dancer dies after being hit by car

A case of culpable homicide was opened. 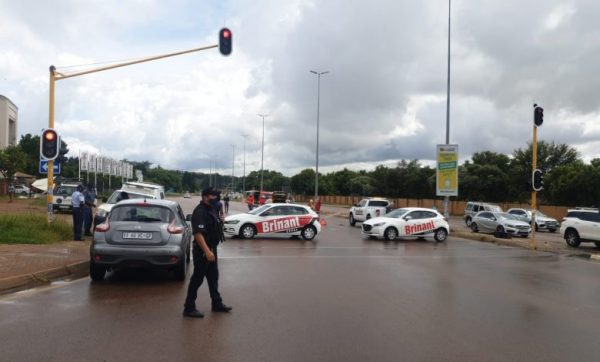 A 13-year-old boy was killed after being run over by a car on Sunday, in Wilgers.

“On their arrival they [police] found medical personnel and the motorist who was driving the vehicle.

“There was a male aged 13 who was run over by a motor vehicle. The person who was hit by the car was declared deceased by the medics on the scene.”

It is believed the boy was part of a group of entertainers wh:o dance with crates for some cash at the intersection.

Lightfoot said the circumstances around the incident were yet to be determined.

A case of culpable homicide was opened.