More traps are being deployed to recapture the remaining crocodiles. 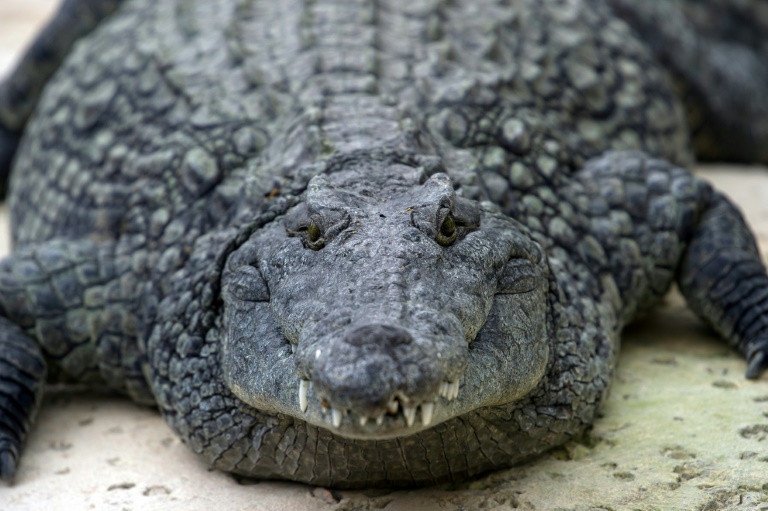 Another six crocodiles have been recaptured overnight in the Western Cape.

This comes after an unknown number of young crocodiles escaped from a farm in Bonnievale.

The reptiles escaped from a commercial breeding farm on Wednesday and 20 were recaptured on the same day.

Throughout the day, police, CapeNature, landowners in the area and the owner of the crocodile breeding farm conducted operations to track down the crocodiles

According to James-Brent Styan, spokesperson for Western Cape Environmental Affairs and Development Planning MEC Anton Bredell, two of the newly captured crocodiles have “snuck into a dam where they’re being watched”.

“They’re not going anywhere,” he said.

More traps are being deployed to recapture the remaining crocodiles.

However, it’s likely the remaining crocodiles have made their way to the Breede River, which runs in the vicinity, Styan said.

The reptiles present medium danger to people because they are farmed animals that are used to regular feeding.

However, locals should avoid the Breede River for 5km upstream and 5km downstream from Bonnievale.