‘I’ll be back’: Zuma returns to prison after brother’s funeral

Former President Jacob Zuma told his family he will be "back soon". 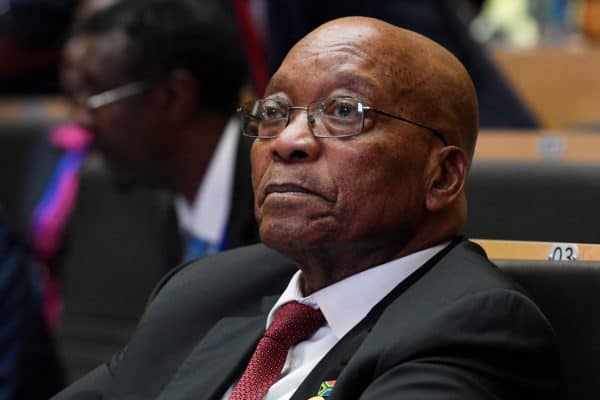 Ministry of Justice and Correctional Services spokesperson Singabakho Nxumalo on Friday confirmed former President Jacob Zuma was “safely back in custody” at the Estcourt prison after his brother Michael Zuma’s funeral.

Zuma was granted compassionate leave under section 44 (1)(a) of the Correctional Services Act to attend his brother’s funeral in Nkadla on Thursday, who passed away after a long and undisclosed illness.

“When outside a correctional facility, inmates need not to wear offender uniform”.

The former president is currently serving a 15-month sentence for contempt of court after refusing to return and testify at the State Capture Inquiry.

Speaking to TimesLIVE, Zuma’s brother Khanya said he had a chance to speak to the former president at the funeral and added his family was delighted to see Zuma again. He said Zuma “didn’t show he is in pain”.

“He was his usual jovial Gedleyihlekisa, but he was hiding the hurt.”

Zuma told his family he will be “back soon”.