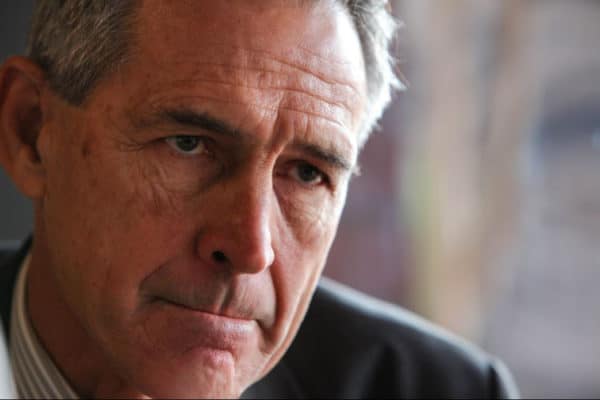 Dr Nicholas Crisp has been appointed acting director-general (DG) of the National Health Insurance (NHI). He was informed of the decision at 7am on Thursday.

Dr Crisp told the media late on Thursday that he was asked to “hold the fort” until Buthelezi returns. Buthelezi was among the officials linked to the Digital Vibes scandal.

The Presidency says President Ramaphosa is acting upon referrals made by the Special Investigating Unit (SIU) regarding implicated individuals for disciplinary action.

The Presidency confirmed in July that had received a report and referral on the Digital Vibes matter from the SIU.

At the time, the Presidency stated its commitment to keep the public informed about developments in this matter, “in a manner that preserves information that may be or become the subject of prosecution, civil action or disciplinary proceedings”.