The ConCourt on Friday dismissed Zuma's rescission application with costs. 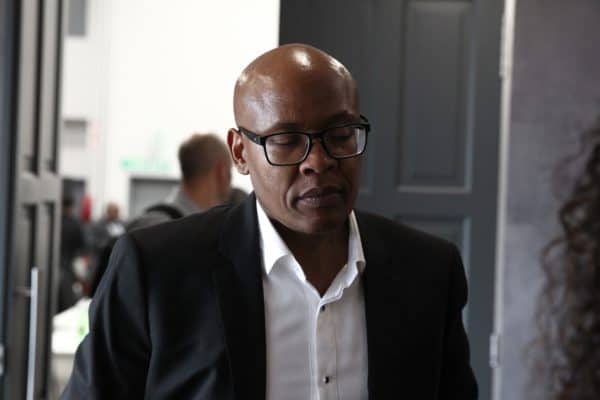 Former president Jacob Zuma’s foundation has labelled the dismissal of the 79-year-old’s rescission application as “a travesty of justice”.

This is after the Constitutional Court (ConCourt) on Friday upheld its decision to sentence Zuma to 15 months in prison.

The Jacob G Zuma Foundation spokesperson Mzwanele Manyi said they were disappointed by the ConCourt’s ruling.

“This judgment is almost three months late so that alone is a travesty of justice. We believe that justice delayed is justice denied.

“The court decided to take it upon itself to say the right of [former] president Zuma as enshrined in the Constitution are competent to be waived. And they have waived those rights and decided it’s more important to prioritise the dignity of the court.

“So we think that it may very well be the final decision, but we agree with the minority judgment that the decision of this court continues to be unconstitutional,” Manyi said during an interview on 702.

Manyi said the ConCourt was “angry” in delivering its judgment as it had resorted to “foul language”, adding that the apex court continued to act arbitrary.

“So why would anyone respect the judgment of angry people. I mean why would the highest court of the land resort to such foul language,” he continued to say.

Meanwhile, Zuma’s supporters behind the #FreeJacobZuma campaign approach the African Court of Justice and Human Rights (ACJHR) to challenge the ConCourt’s judgement.

The former president’s staunch ally and axed ANC member Carl Niehaus, who is leading the campaign, said the judgement “only deepens the gross injustice that continues to be inflicted with impunity”.

Niehaus argued that the 79-year-old was illegally imprisoned as a political prisoner.

“Evidently there is no hope to secure justice for President Zuma through our captured legal system and courts. We will proceed to approach the ACJHR, and also challenge the Constitutional Court majority judgement in terms of the United Nations’ International Covenant on Civil and Political Rights [ICCPR], defending the right of every citizen throughout the world of appeal, and certainly not to be imprisoned without trial,” Niehaus said in a statement.

The group had previously threatened to approach the International Criminal Court (ICC) to force Zuma’s release from prison.

The former president was recently granted parole after undergoing surgery at a military hospital.

Khampepe said the majority judgment held that Zuma’s application did not met the statutory requirements for a rescission, with the court dismissing his application.

In a dissenting judgment, however, Justice Leona Theron and Justice Chris Jafta concluded that Zuma’s imprisonment was unconstitutional as it was without a trial or a right of appeal.

Both judges argued that the ConCourt’s 29 June order was not compliant with the Constitution as well as international law and as such and can be rescinded.

The former president was ordered to pay the costs of the Commission of Inquiry into Allegations of State Capture, including the costs of two counsel.